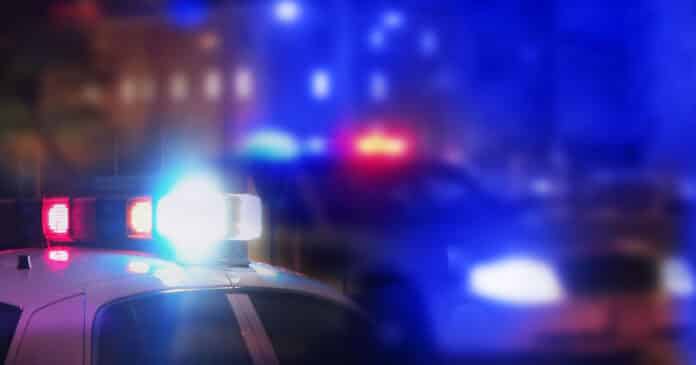 A group of six people were standing outside of a 24 Hour Gyros & Subs store in the South Shore area of Chicago at about 8:45 PM, waiting for their orders, when someone in a Dodge Durango opened fire on them. A nearby man with a concealed carry license returned fire, but it’s unknown if any of his shots hit anyone in the Durango as it drove away. Police questioned him, and his handgun was taken into evidence.

All six were struck by bullets, some multiple times. One 23-year-old woman was hit six times. She made it to a hospital in critical condition but was later pronounced dead.

It’s unknown if the return fire by the licensed gun owner had any effect on the attack. Just by the list of the injuries, it would appear that at least fourteen rounds were fired out of the SUV.

A drive-by shooting has got to be one of the worst attacks to defend against. They are a very effective method of ambush attack. Even if someone could hear and recognize the first shot, then turn toward that shot, analyze the situation and then draw and begin to return fire on a moving target in, say, four or five seconds, how much damage could still be done by the shooter? My guess is that it would take most of us much longer than that.

Hopefully, someone in that SUV was hit, and that leads to arrests.