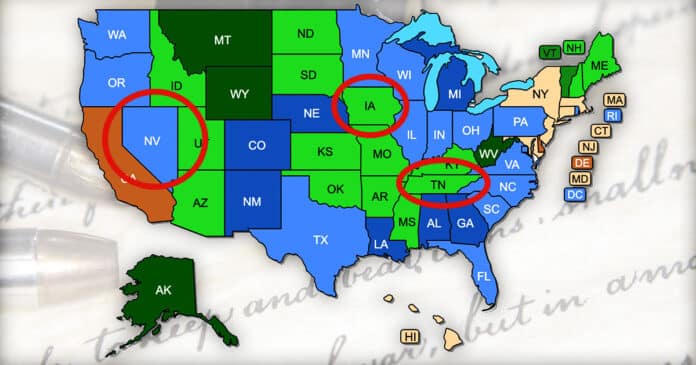 Today is July 1, 2021, and there have been some significant changes that went into effect regarding reciprocity and constitutional carry today. So I wanted to make a post about it to bring it to everyone’s attention.

First up, as we reported earlier, Nevada reviews the state they accept permits from every year, and this year they dropped six states, which went into effect today. So Nevada no longer accepts Ohio, Florida, Mississippi, South Carolina, South Dakota, and Virginia.

Now that the bad news is out of the way, how about some good news?

Constitutional Carry went into effect for Iowa and Tennessee. 👏🏼👏🏼👏🏼

What does that mean? If you can legally possess a firearm, you are allowed to carry concealed without getting a permit in Iowa and Tennessee. Both states join 18 other states that have passed Constitutional Carry or Permitless Carry and are currently in effect in their state.

Who’s going to be next?

Texas already passed the law, which will be going into effect on Sept. 1, 2021. Louisiana’s Constitutional Carry law got all the way to the Governor’s desk, and then he vetoed it, so we will see where that one goes. 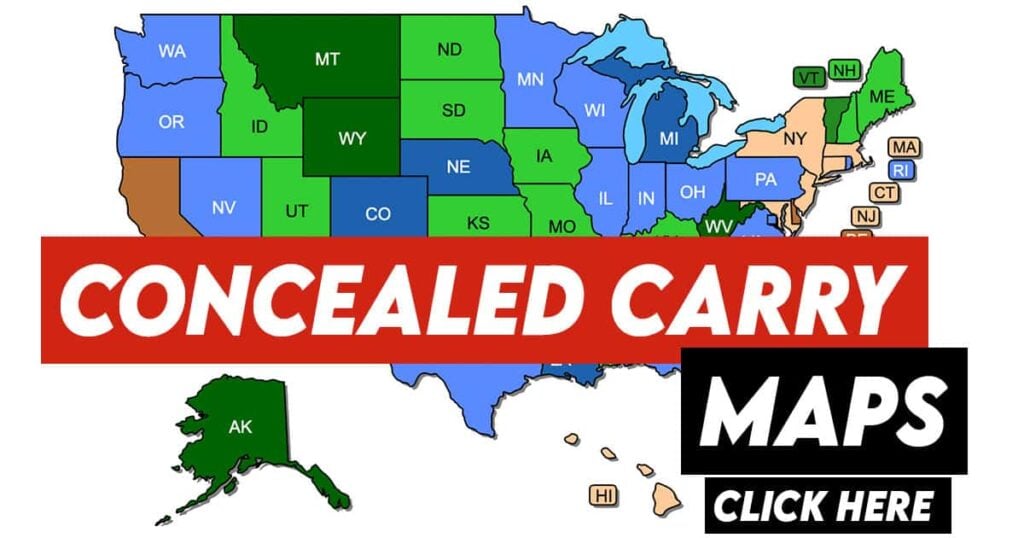 We have updated the maps to reflect this change.

Hello USA Carry,
I just moved to Georgia from Nevada. My CCW is not recognized by Georgia as far as I know. What do I need to do. So I’m legally allowed to have my guns in Georgia? Thank you for your help. ,Dave

You’ll need to apply for a GA permit.

There’s no way for the maps to reflect this change, but in August open carry will become legal in SC if you have the carry permit.