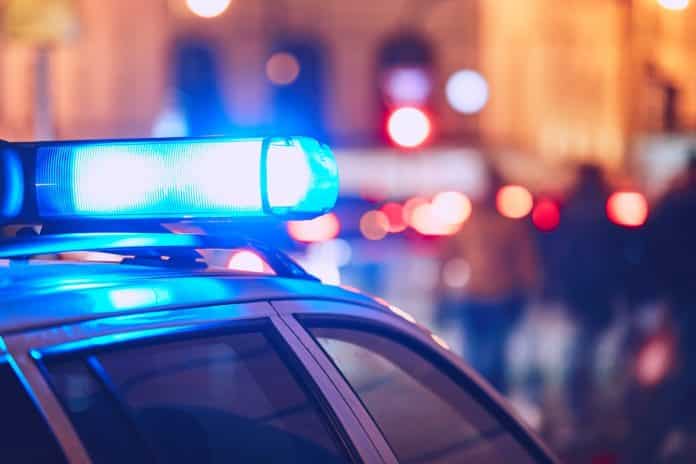 If anyone asks you why you own a gun, why you keep one in your home and why you would possibly consider carrying one, just point them to the last weekend of May in Chicago.

Mayor Lightfoot said that it would have been difficult for the police department to keep up if it were three times the size. Even that wouldn’t have been enough officers but I get what she means.

The mayor went on to say:

While I am quite sure that the Chicago police did the very best they could, how many of those 65,000 calls, again just on Sunday, went unanswered just because they were completely overwhelmed?

I’m going to give the Mayor the benefit of the doubt and assume that when she said not to take matters into your own hands that she meant in terms of trying to stop robberies and lootings and not to do whatever you might need to do to protect yourself and your family from an attack.

The reason our 2nd Amendment is so important in this country is exactly for times of civil unrest like this when police are simply unable to respond to every cry for help. And the criminals know this all too well.

“We’re concerned about safety everywhere. And there are people, unfortunately, who are roving the city trying to find soft spots that they can exploit.”

And that’s why we own firearms for self-defense. Sometimes there just aren’t any officers that can come to our aid. We have no choice but to be our own protectors.