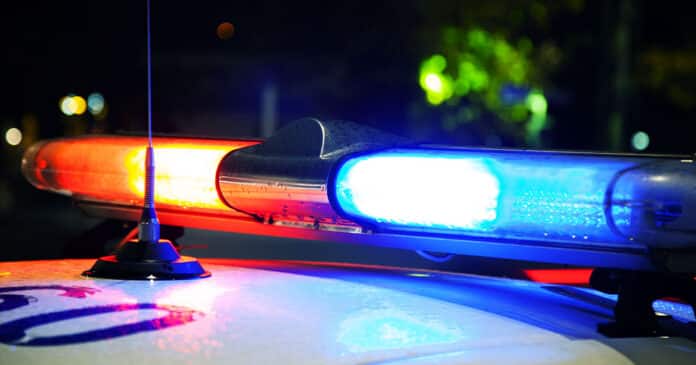 This one will for sure leave a mark. Last Saturday morning, around 3:30 AM, three men were walking down a street in Chicago. Another man approached the group and then pistol-whipped two of them.

He then fired shots at the 3rd man, who had a valid concealed carry license. The concealed carrier drew his own gun and returned fire, hitting the suspect in the buttocks. The suspect fled and went to a hospital, and was taken into custody.

We say this a lot here, but nothing good happens that early in the morning. Well, maybe if you are waking up to go hunting or fishing. And I definitely wouldn’t want to take a stroll at 3:30 AM in Chicago. That’s two things going against them right there.

That said, at least one of the men was prepared to defend himself. We don’t know if this was a robbery attempt or a targeted attack, but it sounds pretty violent, with the first two getting pistol-whipped and the 3rd getting shot at. I want to say this sounds like a justifiable shooting. The police stated that the man’s concealed carry permit was valid and didn’t mention anything about him being charged. But the suspect being shot in the buttocks makes me wonder if the suspect was fleeing when he was shot. Was he going after another member of the group? We don’t know those details.

Just remember, shooting a fleeing suspect is a giant no-no. If they are fleeing, there’s no longer a threat, so firing that shot could turn the whole situation around, potentially causing you to get charged.