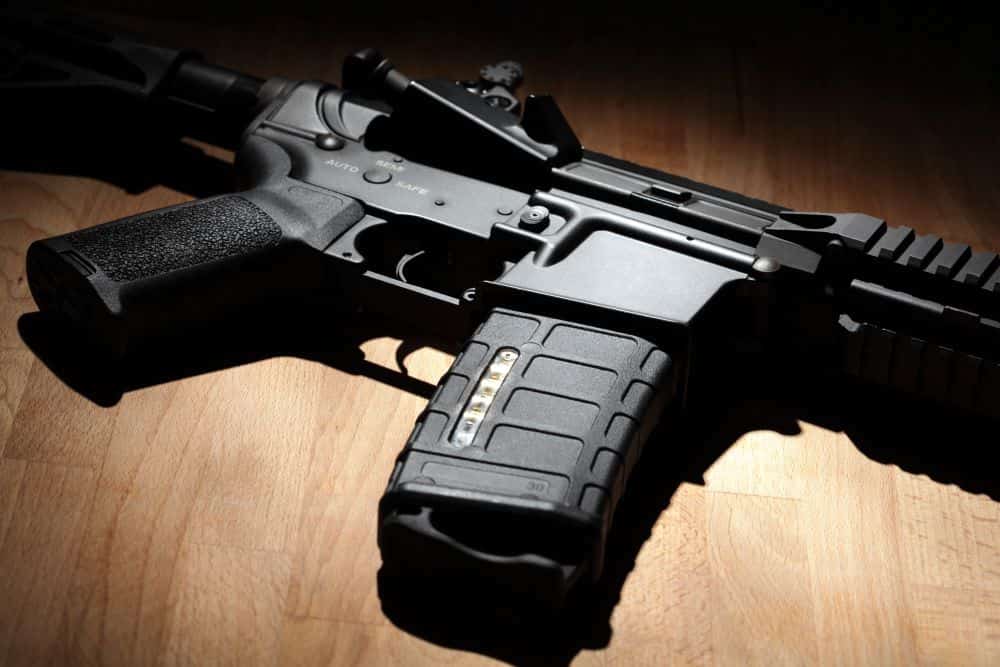 On February 4th, a federal appeals court ordered a review of Maryland’s 2013 ban on so-called assault weapons. In a 2 to 1 decision, a panel of the US Court of Appeals of the Fourth Circuit Court failed to directly overturn the ban, but did send the law to a lower court to review, suggesting “strict scrutiny” in the process.

The decision found that the state legislation “significantly burdens the exercise of the right to arm oneself at home,” citing in the decision landmark legal cases such as District of Columbia v. Heller, which overturned the DC weapons ban in 2008, and McDonald v. City of Chicago, a similar case from the Windy City in 2010.

The challenge is not without opposition. Maryland Attorney General Brian E. Frosh has voiced his opposition, stating that the ban is “common sense” and describing the 45 different affected firearms as “military-style” weapons. Similar language appeared in the panel’s dissenting opinion. Judge Robert B. King called such firearms “weapons of war” and claimed they were not protected by the Second Amendment.

The results of the lower court’s review remain to be determined, as does any higher action on the process. The Supreme Court has recently shown reluctance to review similar laws nationwide, most recently declining a December 2015 case addressing Chicago’s weapons laws.