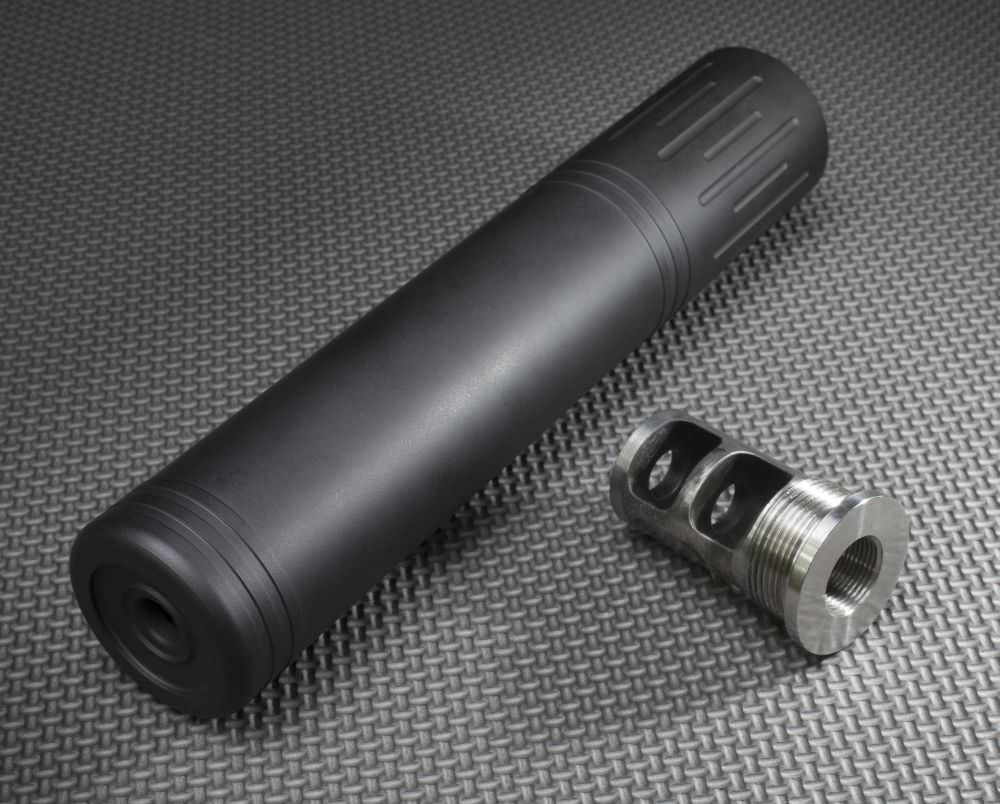 Thursday February 5th saw a flood of change in Iowa’s gun laws, as a Iowa State House panel approved a number of bills expanding the possession and use of firearms in the state.

Among the changes passed by the House Judiciary Committee were bills allowing for the possession and use of suppressors, legislation allowing children of any age to use a handgun with the supervision of a parent, guardian, or firearms instructor, and a bill limiting the gubernatorial power to restrict the possession or use of guns and ammunition during a declared state of emergency.

Rep Terry Baxter, R-Garner, was the floor manager for the suppressor bill, which he referred to as a “hearing protection act.” He notes that such devices are rarely used in crimes due to the strict federal laws governing them. Federal legislation would be unaffected by the changes in Iowa.

Iowa’s laws regarding firearms are of special importance in the state, as the right to keep and bear arms is not ennumerated in the state constitution.  Iowa does permit relatively unrestricted ownership of long weapons, and has a shall-issue concealed carry permit process including reciprocity with 33 other states.