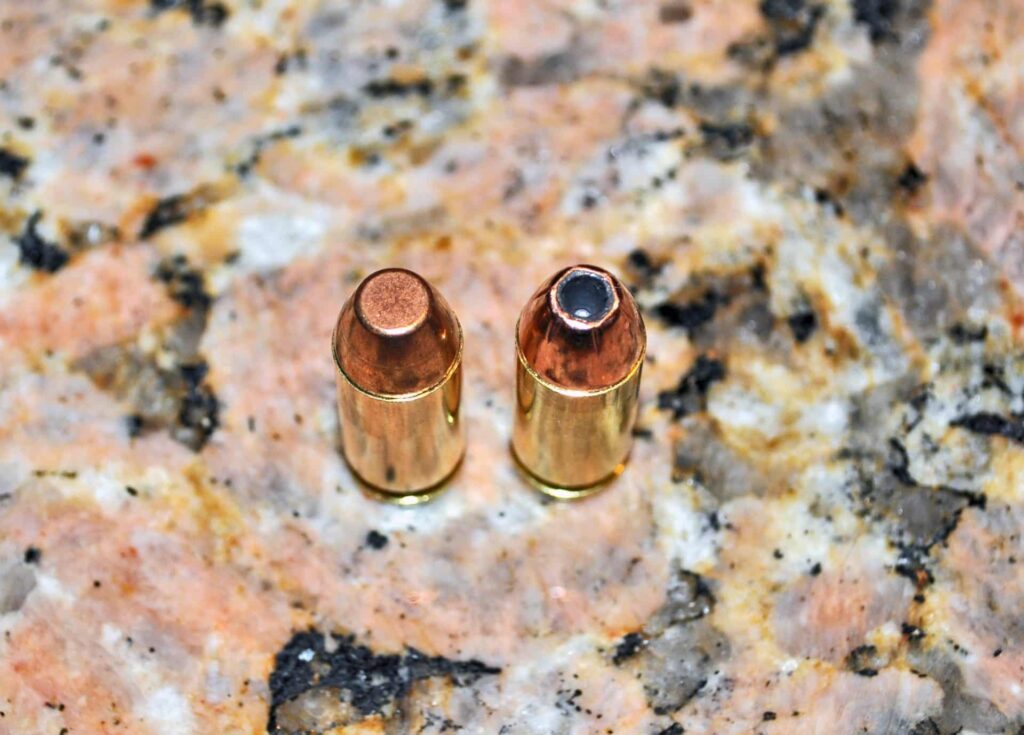 I was taken aback during a conversation with someone I had just met, after we learned that each of us carries a firearm. For the purposes of this story, we’ll call him Don.

Don is a 30-something financial adviser with a well-kept beard and an infectious personality. We began to talk after he had overheard me talking to another person in line at the coffee shop. Long story short, we both have the same client. “Oh yes, she is a delight to work with! I’ve known her for years!”, he said. As both of us are friends with the coffee shop owner, he quickly introduced us to each other.

Somehow, our conversation turned to firearms.

Before we knew it, were were talking about our EDC’s and even the type of ammo we carry. As our conversation evolved, he said flat out, “I carry FMJ ammo in my Shield 9mm because it’s cheaper than the fancy hollow points and will likely get the job done.”

So many things immediately began to run through my mind, like the world was going to end if he ever had to pull the trigger in self-defense. What happens if he has to do that one day, and what would the repercussions be that could come from using target ammo for self-defense. Let’s just say, I wouldn’t want to be the one in a courtroom trying to explain certain situations.

For anyone new to firearms that doesn’t know the difference between FMJ (Full Metal Jacket) and JHP (Jacketed Hollow Point), here it is in a photograph: 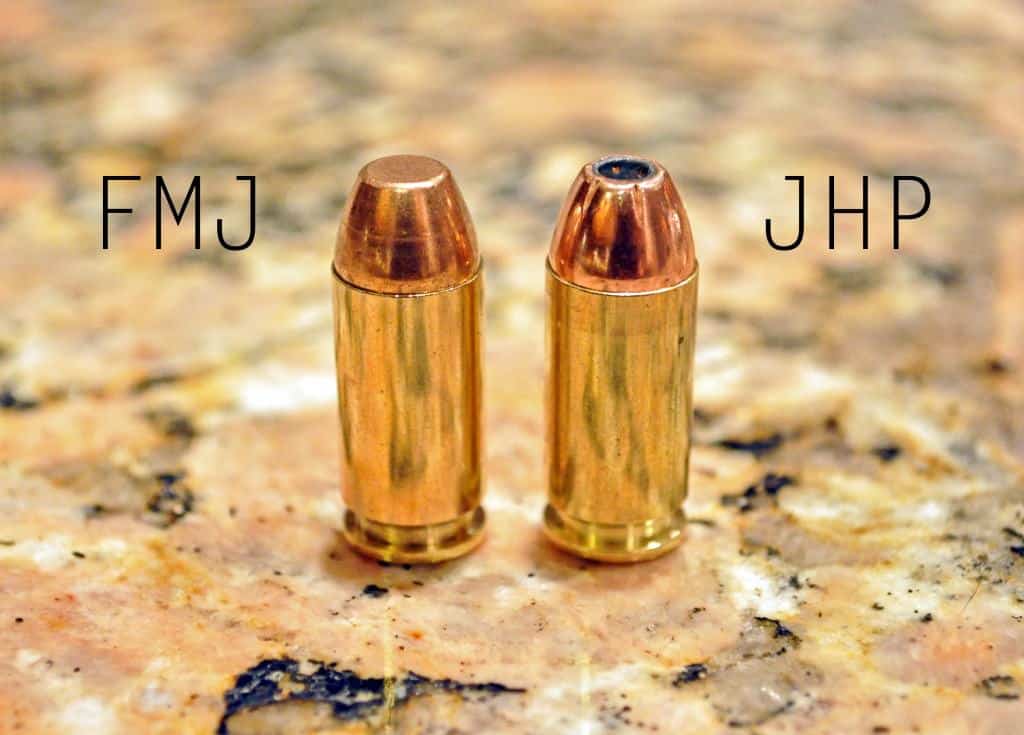 Basically what will happen if you shoot someone in self-defense with FMJ is this: That bullet is going to go straight through your target and continue on to whatever may be behind it. If it’s a wall, it could go right through that as well and keep going.

Instead, if you use a JHP round for self-defense, the bullet is designed to open up upon impact in order to expand. This expansion creates a wound cavity and will also slow the round down so that it’s likely not to continue beyond your target with much force, if it makes it out at all.

One of the most dangerous things that can happen if using FMJ for self defense, is hitting another person that happens to be beyond your target. With FMJ rounds, many are definitely capable of going through multiple people.

Here is a picture showing various FMJ bullets after impact. In this example, they were fired at (and through) phone books: 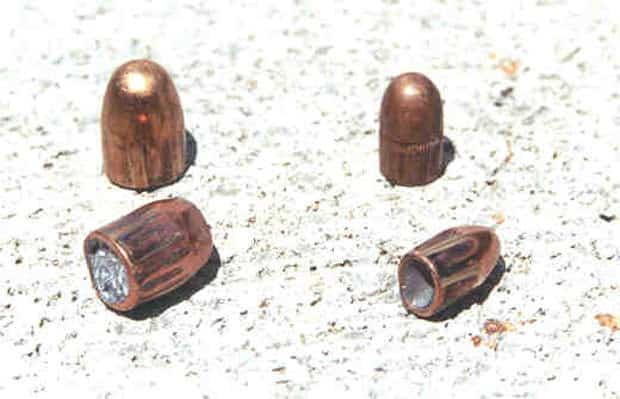 Now let’s take a look at what a JHP bullet will do after it’s impacted the intended target. The example below shows various rounds after being fired into ballistic gel:

Another thing to think about is stopping power. There is more stopping power in a JHP bullet since it’s expanding upon impact, literally tearing flesh and organs. This is the purpose of these rounds and what they are designed to do; to stop a threat from advancing. If you were to instead use FMJ, the wound channel created would be much smaller compared to the former. That threat could still be very much headed in your direction even after a few shots.

Moving on to Don’s comment on price, I’m not quite sure if he was joking. Truth be told, there is a ton of self-defense ammo that’s comparable in price to FMJ, it’s just a matter of finding it. One great place to find self-defense ammo in bulk and on the cheap is Freedom Munitions. I personally train with what I carry, and it all comes from FM. This is the exact ammo that I use for both range and carry.

Without sounding like a know-it-all, I poked around a bit to try and figure out how long Don has been around firearms. It turns out it’s been about a year, and he has been carrying for roughly half that time. Somehow, he neglected to do research into the different kinds of ammo available, and what is appropriate — and not appropriate — for carry.

We spoke some more about the differences between the types of ammo outlined above, and he acknowledged hearing of JHP but didn’t think much of it when shopping around. He basically picked up a few boxes of cheap target ammo, threw some in his Shield 9mm, and started carrying it around.

What it all boils down to is putting in the time to research the different options available, and find out what makes sense for different applications. Carrying a firearm is one of those things that requires this time and dedication to learn all that you can, and train properly.

I hope that Don comes over to the world of proper self-defense ammo, and I hope that he never has to use it.

See Also: What Do Different Types Of Ammo Do?