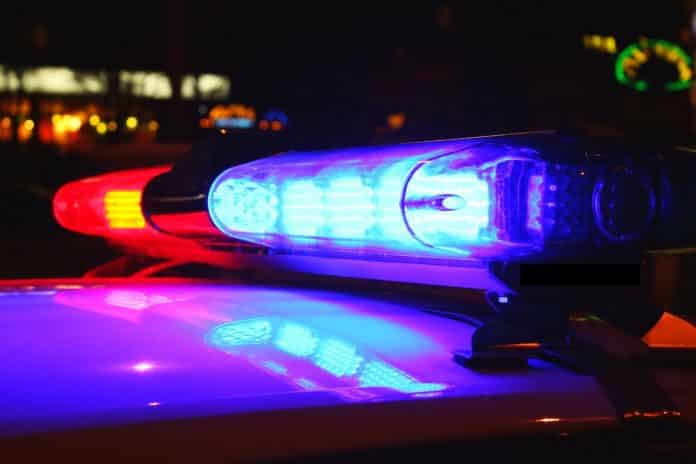 A Vancouver, WA man was in a Lowes parking lot preparing to leave when he saw a man run out of one of the store’s emergency doors with store merchandise. He was heading to a waiting car with a woman driver.

The 49-year-old witness drove his car in that direction to try to get the plate number off the car. The 22-year-old running out of the store apparently noticed him approaching and ran to it and began hitting the car with an ax handle. He struck the car hard enough to break windows, reported Fox 12 Oregon.

The witness got out of his vehicle as the attacker moved toward him. He pulled a gun and shot him ended the attack. The witness provided aid to the attacker until the EMS personal arrived and transported him to the hospital.

What would you do in this situation?

Getting a plate number for police would be a good thing, of course, provided that you don’t have to get so close that you endanger yourself in the process. While it wasn’t part of the report, this has all the looks of a shoplifting event, including a getaway car. There was no apparent attack against anyone until the suspect turned on the witness.

An event like this is not worth getting involved with. Store personal are not generally allowed to intervene in the theft of merchandise unless they are a store security guard. Leave this sort of thing alone.

Once the witness was being attacked by the ax handle, the situation changes. A handle like that certainly could be used as a deadly force weapon. Anything that can smash out car windows could cause great bodily harm, and one wouldn’t want to be caught in the driver’s seat with someone swinging it through your side window.

One has to wonder, though, could the witness have just driven away at least far enough to get out of danger? Could that have precluded his need to use his gun to shoot the attacker? Or was he somehow blocked in and couldn’t drive away?

I would imagine those and other questions will be asked by county attorneys. There was no immediate info on charges for either man. Washington is not exactly a gun-friendly state, so this witness’s future could depend on who gets the case.

Please remember that your number one goal is to avoid the fight if that’s at all possible, escape if you can, and go to the gun only as a last resort.

Taking an ax handle to a gun fight isn’t a good idea, IMHO.