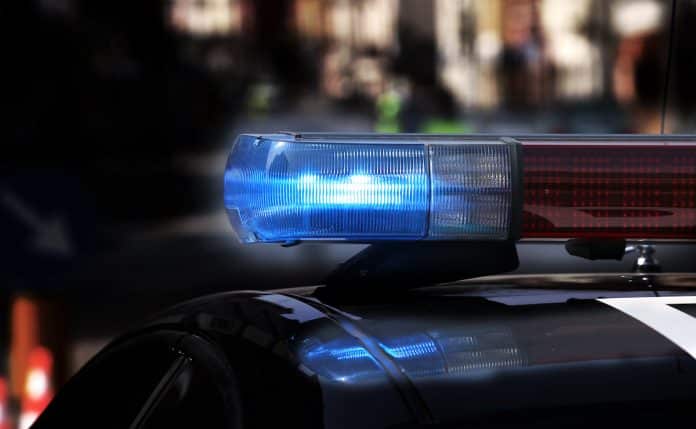 A man and his family are parked at a gas station near Daytona Beach, FL.  A suspect approaches the van and makes some form of sexual advance toward the man’s wife. This leads to an argument between the two men.

The suspect leaves but returns with a metal pipe and strikes the man in the face. The man gets out of his van and fires a shot at the suspect but does not hit him. The suspect then flees the scene but was arrested at his home not far from the station. He was charged with assault and violation of his probation which was for another assault which was against his father for throwing out his beer.

Clearly, this suspect has violent tendencies but of course, the man in the van had no way of knowing that. This is why we make every attempt to avoid confrontations. We never really know who we might be dealing with and how potentially dangerous they could be.

While no husband wants to tolerate another man making some sort of sexual gestures toward his wife, he and his wife and family are in a van. Could they have just driven away instead of getting into an argument with the suspect?

After the suspect leaves, there was certainly an opportunity then to leave the scene as well. Of course once under attack by someone using a metal pipe, there is now a clear deadly force threat that would likely justify this man’s response with his gun.

But the victim missed. While it’s good that this caused the suspect to run away and thus end his attack, what if the victim’s shot had hit an innocent bystander? Still, no one getting shot can certainly simplify any potential legal issues surrounding the incident.

The problem with getting into any kind of confrontation is that we never can know for sure if it will escalate into something worst and how far it could escalate. We should always keep our egos in check and our minds engaged. Your partner won’t think less of you for not taking the risk.