Father Shot by Son After Being Mistaken for Intruder 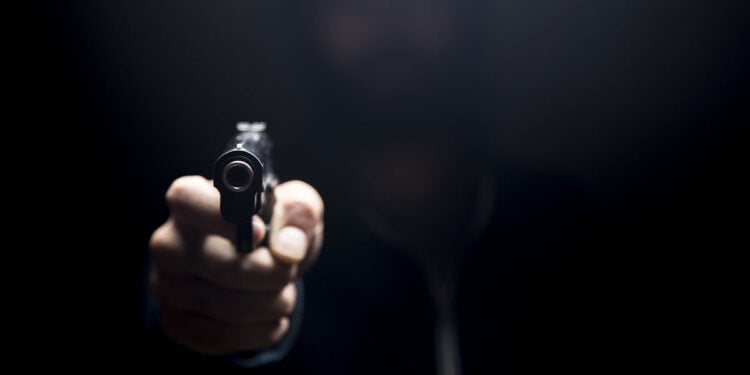 A 63-year-old man called Washington police to report he had been accidentally shot by his son after he mistakenly thought he was an intruder.

The shooting occurred just after midnight, and the police then searched the home but found no evidence of any actual break-in.

Authorities also stated the shooting appeared to be accidental and the son “may have mistaken his father for an intruder.”

The father’s injuries are not considered life-threatening and he is expected to make a recovery.

With having a firearm for self-defense, your reactions perhaps can be sensitive, but there is little room to disregard the amount of analysis one should consider if ever put in a similar situation.

As quite often stated, home defense weapons should be supplied with the best supporting tools to better your advantage.

Positive identification of your target is critical, especially when thinking about others that occupy your home. This factor can be solved with a weapon-mounted light or a handheld flashlight. With positive ID, you have to consider the discrepancy of shooting at something you do not have a clear perspective on.

Arguably the son here is lacking the proper skill(s) to disable a “threat.” Of course, easier said than done, but we have to realize that using our weapons for self-defense involves much analysis in a shortened time window. This is where consistent firearm training peaks its way into our cognitive decisions that aim to save our well-being.

Do You Need a Weapon Mounted Light or Flashlight for Self-Defense?