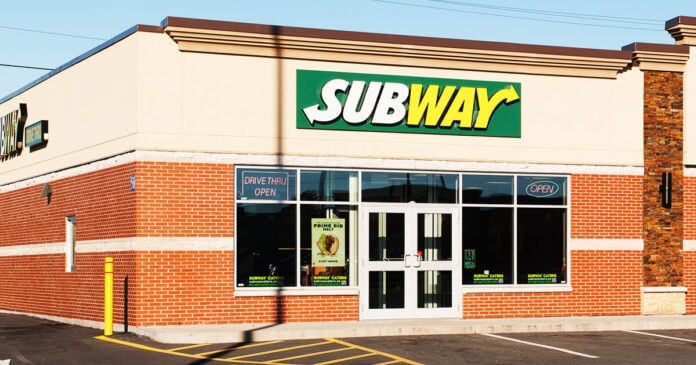 Usually, we tend to think of armed robberies occurring late at night though they certainly happen during daylight hours. Most of us don’t picture robberies very early in the morning, but that is just what happened at a SE Albuquerque Subway restaurant at about 5:20 AM.

An armed man entered the Subway and engaged one of the employees, but another came out of a back room and fired on the suspect.

The suspect died from his injuries.

“As far as we know, the robber was armed,” police said. “Detectives are very interested in who this attempted robber is and what motivated the robbery this early in the morning at this location.” via Fox Carolina.

Of course, the investigation is ongoing.

This one is a reminder that the criminal always gets to decide when and where his attack will happen and that it’s really never safe to assume that an attack will not happen now or here.