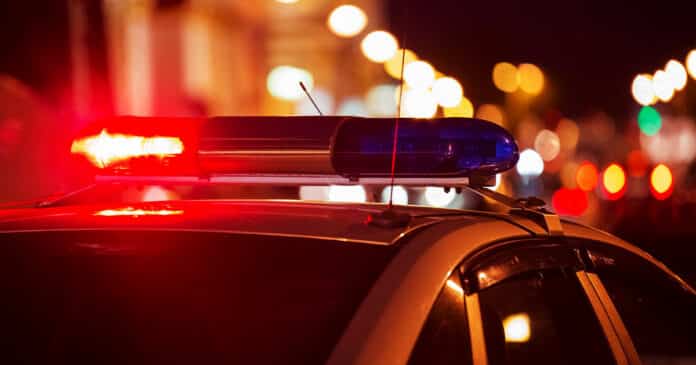 Though the time isn’t stated specifically, apparently sometime in the small hours of the morning this homeowner’s neighbors saw what they suspected was an intoxicated man pulling on door handles and knocking on doors in their neighborhood.

When who is believed to be this same suspected intoxicated man knocked (rather banged according to the homeowner) on the homeowner’s door, he reportedly lunged at the homeowner when he opened the door to see who was there. It was then that the homeowner shot and unfortunately killed the suspect.

The New Orleans Police said no charges would be immediately filed but of course that’s not up to the police that responsibility falls on the County Prosecutor’s office.

In yet another example of less than ideal news reporting, the reporter goes on to quote Louisiana’s Stand Your Ground statute thereby implying that the Stand Your Ground law is the reason this homeowner is at least initially being considered justified.

This incident, as reported, has nothing to do with Stand Your Ground law; that’s for when people are out in public. Castle Doctrine or Highly Defensible Property law would much more likely be in play here. Still, the homeowner may well have to articulate how this possibly intoxicated man was a deadly force threat to him at that moment when he shot him and why he opened the door for him to begin with.

There is no way for us to know that now without more information but I think that it’s safe to suggest that if someone is banging loudly on your door after midnight the very last thing you’d want to do is blindly open the door to see who’s there.

Did this homeowner get his gun before he opened the door assuming that it would keep him safe? If you wouldn’t open the door without your gun then don’t open it with it either. If you suspect danger on the other side of a door then leave it closed.

Can you see how opening the door and thereby giving the suspect access to you, even without an expressed permission to enter, could weaken a self-defense claim vs. waiting for the suspect to break in the door would strengthen that claim?

Even if the law is on the homeowner’s side in this case that still doesn’t excuse poor defensive tactics.