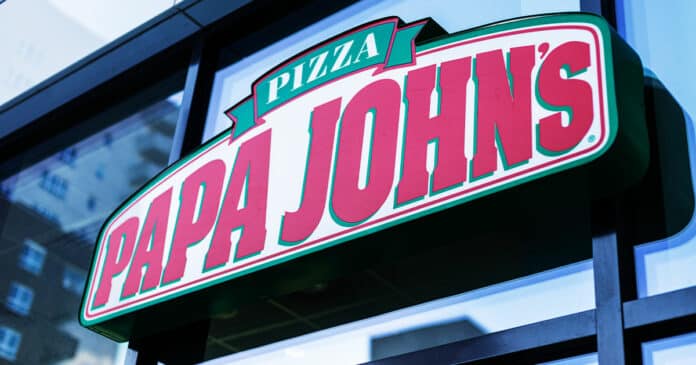 It’s no secret that delivering pizzas late at night is a statistically dangerous job. Drivers need to be aware of what’s going on around them at each location they deliver to.

A Glynn County, Ga, Papa John’s driver was attempting a delivery after 11:00 PM this past Monday when he was having difficulty locating the address he was sent to. He eventually called the man back that ordered the pizza. He gave the driver directions to another area, and when he arrived there, the man who gave him directions threatened him at knifepoint in an attempt to rob him.

The driver drew his gun, shot the suspect, and then called the police. The suspect died at the scene. Police initially said that no charges had been filed against the driver. It’s believed that the suspect deliberately set up the driver for his robbery attempt.

Papa John’s released a statement expressing sorrow over the situation. Hopefully, they will also feel enough sorrow for what their driver went through that they allow him to keep his job.

It was later learned that the suspect had a long criminal history and had just served fifteen years, and had been recently released on probation. Of course, the driver had no way of knowing that. He simply had to respond to the deadly force threat that he was facing. Fortunately, he was prepared that night.