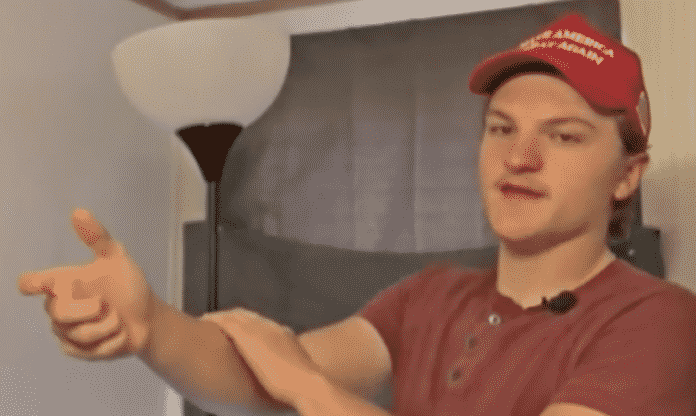 Back on September 29, 2020, a couple of roommates are playing cards in their trailer home that afternoon. One of their girlfriends was also in the home.

Suddenly they are interrupted by a security alarm on the front door. A home intruder, maybe a possible kidnapper, is at the door.

“He had blue gloves on and a surgical mask, and he pointed at me and said you’re going to come with me. He was very matter-of-fact and very determined–it was stressful, it was scary.” said the homeowner. “You know I yelled to the intruder stay where you are, don’t move, stay where you’re at right now, don’t move, the cops are on their way.” Reported SanAngeloLive.com.

The man ignored the demand and instead ran to his bedroom, retrieved a rifle, and shot the intruder twice. He continued shooting until he could get his roommate and girlfriend to safety. His roommate was shot in the shoulder and he took a round in the shin. Neither injury was life-threatening.

When police arrived, they found the intruder dead on the kitchen floor, and after interviewing the roommates and the girlfriend, they concluded that the homeowner’s actions were justified self-defense.

Seems like a pretty straightforward self-defense case. A man tries to enter your home, tells you that “you’re going to come with me”, and ends up shooting you, and your roommate checks all of the self-defense boxes. The attack was imminent. The suspect clearly showed intent by firing shots. There is no way to retreat out of most mobile homes. They didn’t start the fight and what reasonable person wouldn’t consider the suspect’s actions a deadly force threat?

Having a front door alarm was a good thing. It perhaps gave them more time to respond. The rifle being handy likely saved their lives. Talking to the police immediately after the incident without legal counsel was not the best idea, even if this was a very clear cut case.

Attacks happen when you least expect them. Do you have a home invasion plan? 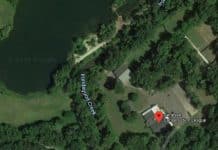 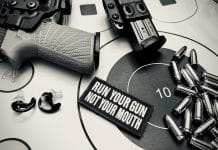 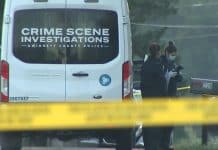