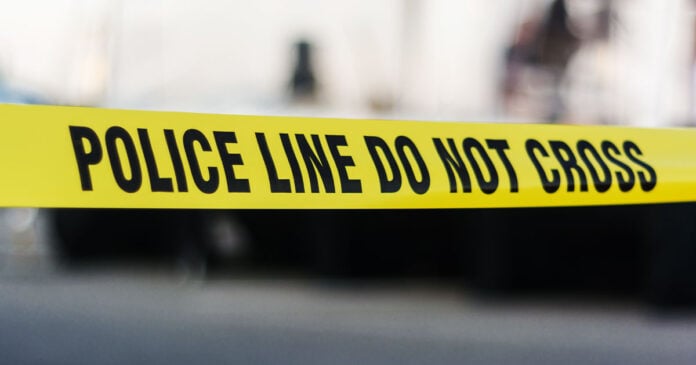 There is among some the myth that home break-ins only, or at least usually, happen after dark and often in the middle of the night.  A Poolesville, MD homeowner found himself dealing with a home invader at 9:00 in the morning. He was on the phone to the county Emergency Communication Center reporting that a man was attempting to break into his home.

During the call, the invader apparently gained entry into the home, and that’s when the homeowner shot him. Responding police found the attacker dead inside the home.

The incident is, of course, under investigation as the homeowner was being questioned by detectives until after the lunch hour. (Apparently without the benefit of legal counsel, which is not recommended)

It is vitally important to remember that any call to emergency services is being recorded. This can work both for you and against you depending on what is said and otherwise recorded during the call. If you do everything right, then you have recorded evidence of your correct words and actions. If you don’t, then you’ve recorded evidence for the prosecution to use against you. This is yet another reason that it is imperative that you know and understand the self-defense laws where you live.

In this case, the homeowner wisely did not shoot through the door but rather waited until he actually broke into the home. As long as a potential threat is still outside the home, they are not an imminent threat of death or great bodily harm. They may have demonstrated the intent to harm. They may have the ability to harm, but until they are inside the home they do not yet have the opportunity to harm and all three are required to pose an imminent threat that can be met with a deadly force response.