Homeowner Shoots Himself While Defending Against Home Invader 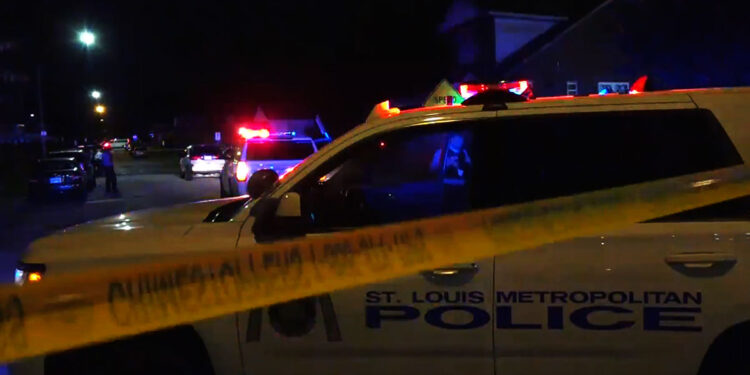 The number one goal for any person being attacked by another is to survive the attack. How one manages to do that is up to them just as long as they live to tell the tale.

So I suppose we can cut a St. Louis homeowner some slack for shooting himself in the hand while defending against a home invader. It happened on a Monday night at about 11:40 PM. The 40-year-old homeowner was confronted by a man who entered his home and tried to assault him.

The details of the fight are not really known except that during the struggle the victim suffered a self-inflicted wound to a hand but the suspect took several gunshot wounds. Police found the suspect near the home’s entrance but he later died at a hospital. The extent of the victim’s hand injury was not reported.

Any fight you can walk away from both physically and legally can be counted as successful self-defense.