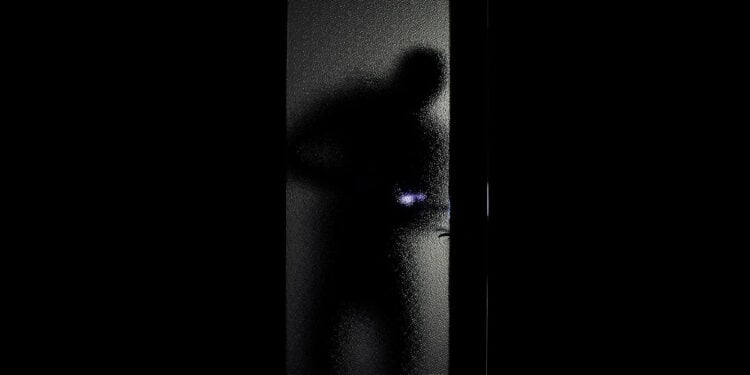 In evaluating literally thousands of lethal force incidents involving armed citizens, I have concluded that one of the gravest mistakes made by otherwise well-meaning self-defenders is the pursuit of the threat. There is an innate human tendency to give chase to an adversary. This phenomenon is consistently witnessed in incidents of theft, where armed citizens will give chase to retrieve, or simply retaliate for, the theft of property, and such action is fraught with both tactical and legal peril. Beyond this, however, is a tendency among many to simply insert themselves into a potentially dangerous situation when there is absolutely no reason to do so.

A common trend among citizen self-defenders is the tendency to leave the relative safety of the home to investigate and likely intercede in an event taking place outside of the home. Commonly, this involves a homeowner’s response to theft of some kind, such as theft of the vehicle outside or some other property. Sometimes the homeowner will respond to some sort of ruckus, such as a fight taking place between strangers that happen to be transpiring on or near their property. Sometimes, a homeowner may venture outdoors to investigate and interdict a suspected home invasion before the home invaders actually breach the home.

This bad habit also extends beyond the home. A common theme is for self-defenders to leave their vehicle in reaction to a road rage or other aggressive incident to deal with the aggressor or attacker. People also commonly leave a public place, such as a restaurant, to go towards the parking lot or other exterior location to interject themselves into some sort of violence or commotion. More ludicrous yet, citizens will sometimes chase criminals who shoplift or steal something from a business or public place, making a hazardous decision for someone else’s property.

Regardless of the location, be it the home, the vehicle, or a public place, these incidents all involve the self-defender leaving the relative safety offered by the currently occupied structure and exposing themselves directly to possible danger. While there are exceptions, a basic defensive strategy is not to give up the tactical advantage offered by the protective structure. The home, very obviously, offers a significant advantage in this regard, but the vehicle often offers safety as well when dealing with aggressive behavior. Likewise, if violence erupts outside of a restaurant, shopping center, or another venue, staying inside the structure and barricading may be the far safer thing to do.

Consider the most obvious example: the home itself. As a practitioner of personal protection, you have likely spent significant time hardening your home and giving yourself the advantage against criminal invasion. If you leave the home to go intercede in a situation that is happening outside of the home, you give up all that advantage and expose yourself directly to the possible danger. This is a very bad decision if facing a situation that may, indeed, turn violent and expose you to a deadly threat, perhaps multiple and yet unseen threats. By venturing outside, you give up the barriers that the home offers and likely at least one hardened door that the threat must come through. Suppose multiple adversaries do come into the home. In that case, they will be funneled into an easily defensible position (if you have set your home defense plan up correctly), whereas, if you go outside, you may be dealing with unknown and unseen numbers of threats that may surround you in a dark environment.

If dealing with a road rage incident, in which another driver leaves his own vehicle and gets aggressive, perhaps screaming obscenities and bashing on your vehicle, don’t get out of the car. If mobile, simply drive away and call the authorities. If the vehicle is not mobile, perhaps following an accident, or if boxed in by other cars, don’t get out of the vehicle. If the aggressor truly wishes to assault you, let him attempt to get to you through the vehicle. If the threat uses a blunt instrument to smash the windows, or if the threat produces a firearm, then lethal force is going to be justified in your own self-defense and protection of anyone else in the vehicle. The reality is, you are safer staying in the vehicle than if you exit and expose yourself directly to the threat during most such road rage incidents.

Just as important as the tactical concerns of self-defense are the legal ones. While many parrot the saying “better to be tried by twelve than carried by six,” I would propose that spending life in prison after a defensive use of force is hardly a win. Rather, you need to conduct yourself according to the laws of self-defense so that you are well equipped to fight an unjust prosecution that can occur if dealing with a politically motivated prosecutor. From a legal standpoint, forcing the threat to come to you always displays a more concise self-defense justification than does going out to confront a threat. Leaving your home to confront someone in your yard opens you too much easier prosecution than dealing with a threat once it has broken into the home. Likewise, using force against a threat that approaches your vehicle with a tire iron to smash out your window and assault you is far easier to defend than if you get out of the vehicle, get in a fistfight, and then use force at some point in the altercation.

Forcing an aggressor to come to you rather than venture out to meet them always places you in a more legally defensible position. If you leave your position of relative safety to seek out a confrontation with a threat, you always open yourself to the likelihood of prosecution based on an argument that you could have avoided the conflict by simply staying put. This is no small consideration in this day and age of bought-and-payed-for prosecutors in some districts that will do anything possible to trample on the ability of a citizen to defend themselves. While the human inclination to intercede, pursue, or to not abide encroachment on one’s turf is difficult to overcome for many individuals, you must overcome this urge. Stay in place and force the threat to come to you if they insist on doing so.

Homeowner Shoots Himself While Defending Against Home Invader