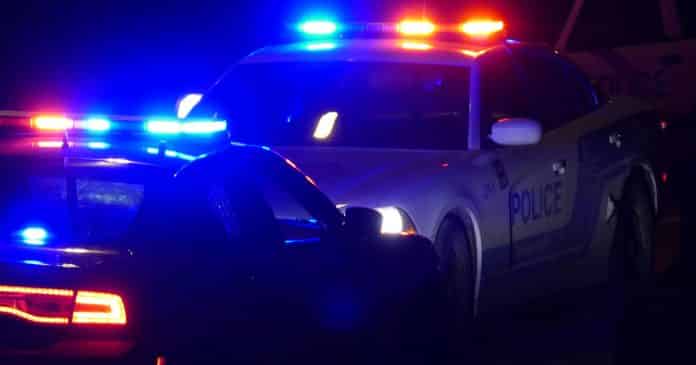 A Pennsylvania woman was awakened in her second-story bedroom by a noise she heard downstairs. She gets up to find a woman in her living room that refuses her commands to leave the home. The homeowner is attacked by the intruder, but she is able to get away and retrieve a gun from her car. When the intruder attempts to attack a second time, the homeowner fires one shot that grazes her attacker’s left shoulder ending the attack.

It turns out the suspect got stuck in the homeowner’s driveway while trying to turn around.  She then walked up to the house and entered through an unlocked door. It was then she made enough noise to awaken the homeowner.

I have to believe alcohol or drugs are involved in this one. Getting stuck in the driveway, wandering through an open door without knocking, and then attacking the one you are presumably looking to for help are not the actions of a sober (or rational) person.

That said, the homeowner made a serious mistake in not locking her doors. That likely would have prevented the attack in the home. Her second mistake is leaving her defensive gun in her car. Her third was allowing the invader to get close enough to get into a physical fight. Once spotting the invader in her living room, a possible alternative would have been getting back up the stairs to a safe room where her gun could have been staged and ready to defend herself.