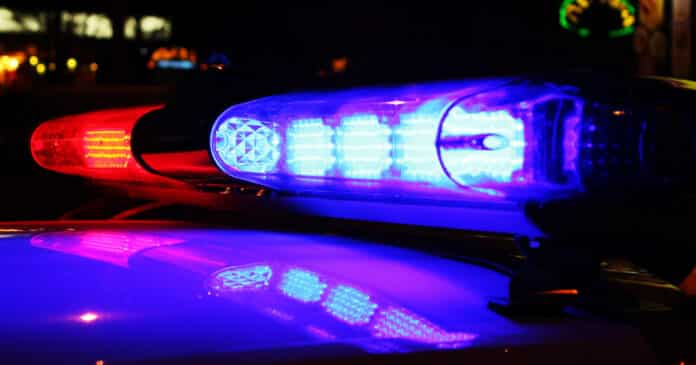 An Ohio County man was home with his family when an apparently intoxicated man attempted to enter his home unlawfully at about 4:00 AM. No more about the incident is known than that except that the homeowner shot the man in the right knee. The intruder was taken to a hospital for treatment.

Of course, there is an investigation ongoing according to 14News.

It’s sad to say but all too often people have to defend themselves from attacks from suspects that are on some kind of drugs, be that alcohol or some narcotic. People that are high on something can unfortunately be unpredictable and dangerous. It’s also often difficult or impossible to reason with them or talk them down.

I don’t know of anyone that would recommend shooting someone in the knee to stop their attack. We don’t know if that was on purpose or just a bad shot. Lower legs can be easy to miss under stress and a leg wound can be just as lethal as a center mass hit if you happen to hit a major artery.

Please don’t get your self-defense training from TV and movies. Seek out an experienced professional trainer.