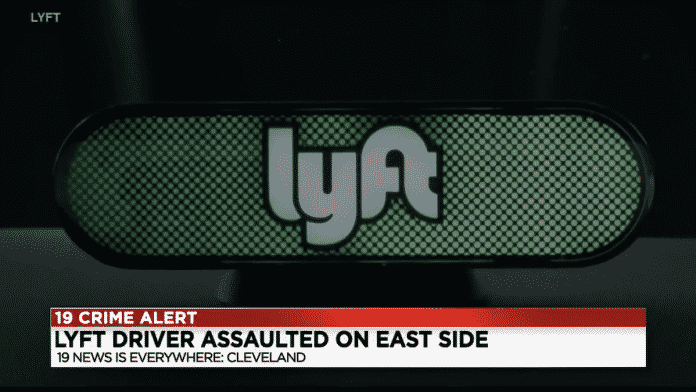 A female Lyft driver working in the Cleveland, OH area was attacked at the end of a ride by two men that she thought were probably in their 20s. She first became concerned when she realized that the business at the ride destination was closed. That’s when both men attacked her. One choking her from behind and the other, in the front seat, punching her in the face.

She was able to end the attack by pulling her gun from the car’s center console and firing on the men. They fled the scene but it is not known if either had been hit. She then drove to a nearby police station to report the incident. 13ABC reported that the attack occurred about 1:00 AM on a Sunday morning.

Unfortunately for her, Lyft has a zero-tolerance “No Weapons” policy so she was immediately terminated as a driver.

Picking up strangers during the small hours of the morning is not exactly the safest job out there so it’s no surprise that this woman had a legally carried gun available. It may very well have saved her from serious injury or worse. One would think that companies like this would value the safety of their drivers more than this but my observation has been that they are either anti-gun politically or they are more afraid of any legal liability they could incur if they don’t have a “no weapons” policy.

The problem is that they likely won’t suffer any legal liability if a driver is attacked and injured or killed but they feel they could if a driver shoots an attacking rider who perhaps could then sue the company for civil damages.

I guess if you going to drive for Lyft you have to decide if want to risk not surviving an attack or losing your job for defending your life.