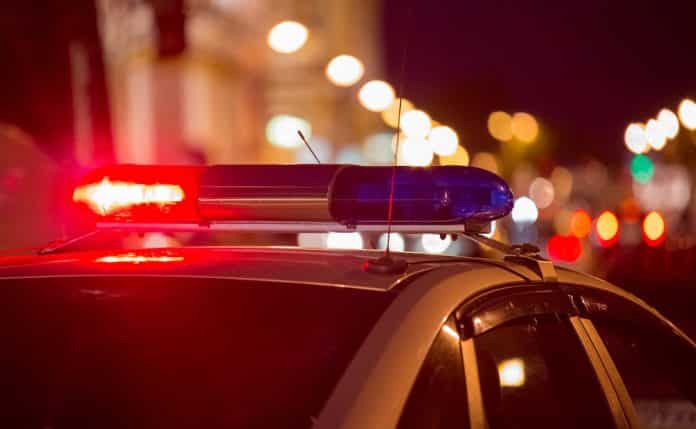 I have no doubt that no one involved in this case saw this coming.

A 29-year-old woman was at an IHOP around 10:00 PM when an employee spotted a burglar going through her car and told the woman what was happening. As the employee and the woman walked out of the restaurant toward her car, the burglar fired two shots in their direction, hitting the woman in the head.

She was taken to a local hospital and treated in the intensive care unit—no word on her injuries’ seriousness.

While we don’t know the distance involved here, headshots are rarely a high percentage target, so this burglar’s ability to hit the woman’s head was more likely due to a (un)lucky shot rather than skill. Still, it illustrates the point that confronting any criminal has at least the potential to be deadly.

As hard as it may be to watch someone break into your car (or anything else for that matter), please realize that you have no way to know the criminal’s potential lethality. While it is true that a burglar will often flee the scene upon being caught clearly, that was not the case this time.

Is there anything in that car worth risking your life for?

There was no word if this woman or the employee had a gun, but they still didn’t know they were about to face incoming bullets even if they did.

Call police, be the best witness you can, and remain in a safe location if you can.