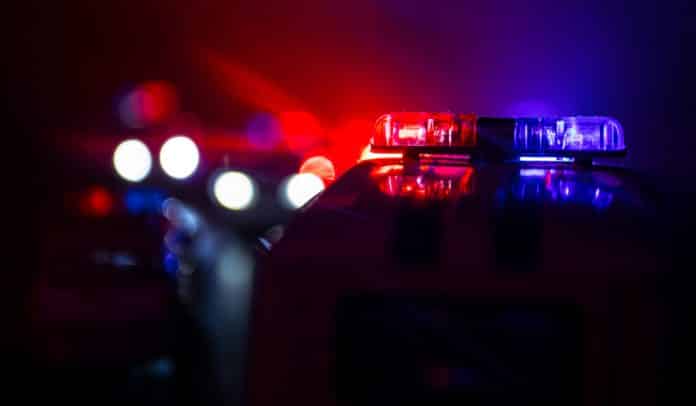 In case you’ve never heard this before, pizza delivery is considered one of the more dangerous jobs in America.

That’s probably why the driver in this story was carrying a gun when he was making a stop at about 11:15 PM on a Monday night in Lafayette, IN. As he was making his delivery, he was apparently approached by an armed robber and was forced to shoot and unfortunately kill the suspect.

I say apparently because, after a brief discussion with a neighbor who heard the shots and came out of his home to investigate and then told his roommate to dial 911, a 17-year-old girl came from across the street and shot and killed the driver at extremely close range, killing him.

My guess is not so much an accomplice as likely a girlfriend. She was arrested at the scene and jail records show that she lived about a block away. Interesting that she didn’t try to flee.

This is a tragedy all the way around but it is also another example of how bad actors don’t always act alone and that we must remain alert until police arrive and the scene is secure.

Can’t really fault the pizza driver here; he survived the first attack. It’s probably just a case of the girl not appearing like any kind of a threat as she walked across the street toward him. Most 17-year-old girls just don’t look dangerous to a 37-year-old man. Essentially, it looks like she ambushed him when his guard was down and was probably quite shaken from the first attack.

Stay alert. Don’t be too quick to reholster your gun. And don’t let anyone approach you that you are not sure is safe.