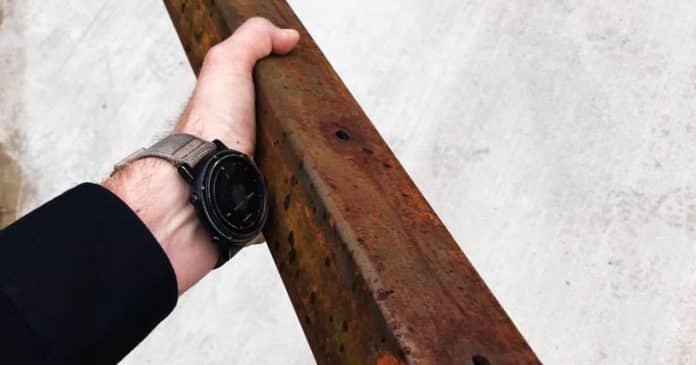 A Kennewick, WA woman had a few tense moments when a man tried to break into her home using a large 2 x 2-inch steel pipe. This occurred a little after 1:00 in the afternoon. The man was violating a protection order by being on the property.

Police say the woman barricaded the door while she was waiting for officers to arrive. She also armed herself with a gun but did not fire it.

When police arrived, the 65-year-old man was arrested without incident and booked for attempted burglary and a felony order violation.

Police said they were, “impressed with her great restraint and example of being an armed citizen in our city during a very traumatic event.”

It looks like this woman did everything right. She did what she could to prevent the man from gaining access to the home. She armed herself in case he did break through her barricade and she waited for police to handle the situation.

What she didn’t do was equally important. She didn’t attempt to confront the man and, most importantly, she didn’t fire through the door to attempt to stop him.

At issue would be the element of imminence. As long as the man was on the outside of the door was he really an imminent threat of death or great bodily harm? It could be argued that he was not.