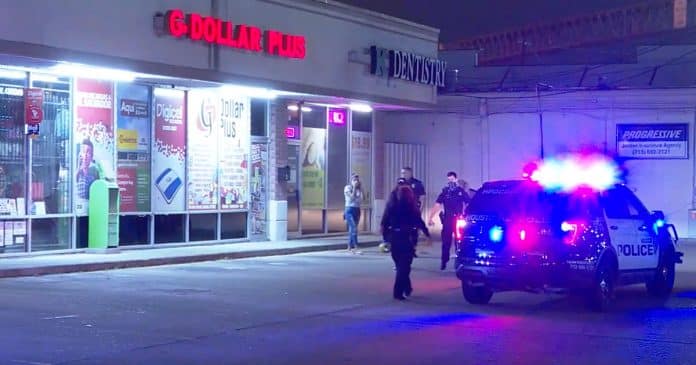 A Houston store worker was taking out the trash sometime before 10:00 PM when a 30-year-old homeless man charged at him. The older employee was afraid for his life and drew a gun and shot the man twice in the chest.

Police say that they believe the homeless man may have mistakenly thought that the worker was trying to steal from him. The worker immediately called the police and cooperated with them at the scene. The homeless man was taken to the hospital and is expected to survive.

No charges have been filed.

One doesn’t have to be facing an attacker with a weapon in order for deadly force to be justified. The disparity in size, differences in age, or ability to physically defend oneself can be factors that can explain a legitimate fear for one’s life.

What this worker will have to do is to be able to articulate that his fear for his life was reasonable given the circumstances.