by Luke McCoy
in Articles, DGU
4 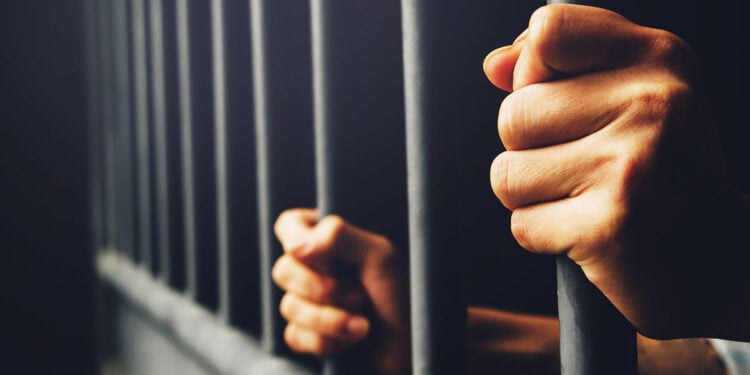 A 26-year-old man got into a confrontation with a 22-year-old man on May 13, 2020, over a woman they had both dated. Reports state that the 22-year-old instigated the fight, punched the other man in the head, and swung at him repeatedly. The 26-year-old then shot the other man claiming self-defense. But then he fired three more “warning shots” as the wounded man attempted to flee the scene. There were also at least two pedestrians in the direction the man was running.

We often report on people firing warning shots, but they aren’t arrested or convicted. But you should never fire warning shots. Last week, a homeowner fired warning shots at an intruder before shooting him. He wasn’t arrested for it, but that still doesn’t mean it is a good idea.

Shoot to kill. Dead men can’t refute your story is the takeaway from this

Liberal judges and DA’s along with too many laws. I learned long ago never to threaten-just do it.

He should have had USCCA insurance. They would have provided a competent lawyer that would have argued 1 hit and 3 misses

If he was fleeing, the shooter is still wrong. The threat had been eliminated.