Man Interferes In Domestic Dispute, Shoots Husband 5 Times in the Back 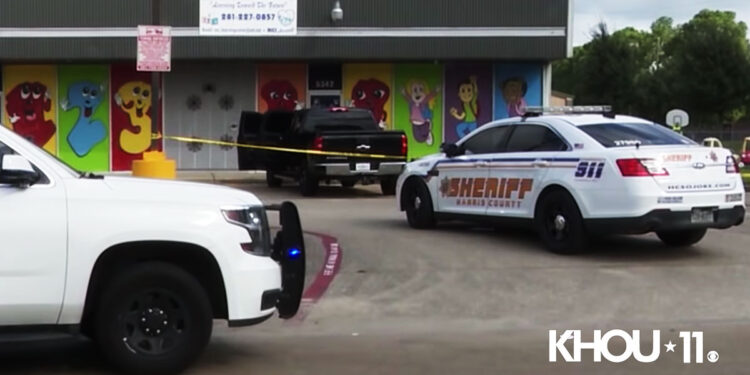 A 39-year-old West Virginia man is facing second-degree murder charges over an incident that occurred last May.

The incident happened at a Milton GoMart at about 5:00 PM.

Quoting a police summary of the incident:

More info comes from a woman 911 caller who witnessed trouble between the man and wife while on the road before they got to the GoMart. She reported that the man was driving erratically and that she feared for the woman’s life. During the call, she said:

“He is hitting–he is hitting her with something and trying to pull her out of the car. Yeah, I’m across the road at the Exxon, and he’s getting back into his car now. Oh, God! There’s a guy with a gun.” And then, “He, he–he saw–he saw the guy trying to hurt that lady. And someone needs to get up here quick. He, he’s trying–he’s trying to protect the lady.” via WSAZ.

This appears like a legit case of coming to someone else’s aid, and the first shot would seem to be justified, but the gun owner is facing some serious trouble over the five shots in the back. A lot of that may hang on the presumed security video from the GoMart. If the husband was fleeing the scene, then five shots in the back will be difficult to justify. But, if he was headed back towards his wife, an argument could be made that the gun owner was still defending the wife.

Either way, the gun owner is facing some serious legal issues and huge legal costs.

It’s not hard to understand why the gun owner went to the aid of the woman, but in doing so, he inserted himself into a situation that has quite possibly has altered his life forever.

No one can really tell you what to do in this sort of situation, but it’s also impossible for you to be able to predict the outcome with any real accuracy. How much physical and legal risk are you willing to take to help another? That is, of course, totally your own call but give some thought ahead of time to what you think you would do if facing a similar case and realize that you may not be able to predict your own responses with 100% accuracy.

This gun owner may have possibly saved this woman’s life, but he may also have given up a significant part of his own to do it. Again, how much are you willing to risk to save another?

Try to come to some decisions about this ahead of time. It may be difficult, if not impossible, to do in the heat of the moment.

Talking to Kids about Safety and Self-Defense