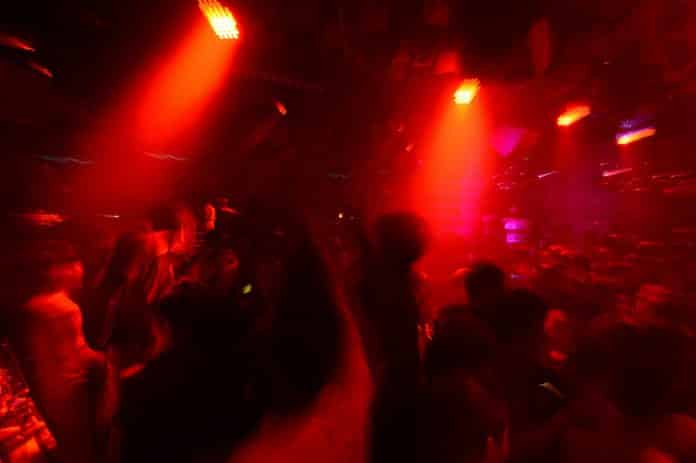 A Salt Lake City nightclub was the scene of some unwelcomed excitement early one Saturday morning last month.

About 1:30 AM, a man inside the club fired a weapon. An employee of the club then shot that man once, causing him to exit the building. Responding officers attempted first aid, but he died at the scene. There is no known motive for why the man started shooting. The number of shots he fired was not part of the initial reports.

Not a lot to go on for this one, but I think we can infer some things. Since there were no reports of any other injuries, it would seem that the man firing his gun in the club must not have, at least initially, been attempting to actually shoot anyone. Even if the club was not particularly crowded that night, one would imagine that it wouldn’t be hard to find a target if that’s what was intended. Perhaps the shot(s) were intended to get everyone’s attention prior to an attempted robbery??

Whatever was the original intent of the shot(s), firing a weapon in a nightclub with others present clearly represents a deadly force threat, and it would not be unreasonable for everyone present to be in fear of their lives. The shooter easily has the opportunity, ability, and has demonstrated the intent to harm. The ability to retreat would be limited at best.

While we don’t have a video to learn what may have been said or see the man’s actions, body language, etc. it is not necessary to wait until an attacker actually starts shooting at someone to take action. What’s necessary is for those present to reasonably believe that their lives were in danger.

The employee who returned fire doesn’t need to know the man’s intentions. He is permitted to act based on what he sees happening in that moment, and in that, I believe he responded correctly, using only as much force as was necessary to end the perceived attack.

Was this a good guy with a gun who stopped a potential mass shooting? Could be.