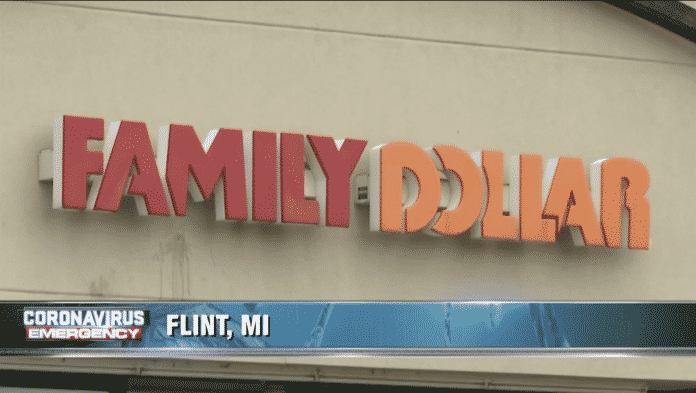 A husband and wife with an older son and a younger daughter walk into a Family Dollar store. The daughter is not wearing a face mask per Gov Whitmer’s executive order so the store security guard told them she needed a mask to enter the store.

Video shows that an argument ensued but the family eventually left the store. About 20 minutes later though the father and older son returned with the father shouting at the guard about disrespecting his wife. The son then shot the guard in the head killing him.

The husband, wife, and son have all been charged with first-degree murder. The wife was taken into custody and after an 8-day manhunt, the husband and son were apprehended in Houston, TX. 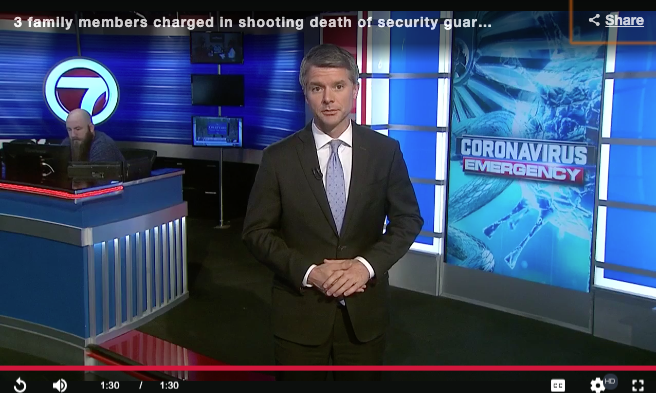 This is so wrong on so many levels but the main takeaway for concealed carriers, I believe, is that there are violent criminal actors out there that have no moral issue with taking another life over even the slightest perceived “disrespect”. What makes it even worse is that their thinking doesn’t even seem to consider any possible consequences for their actions. All that seems to matter to them is that the offense gets repaid in some manner.

This has been summed up by the phrase, “If they didn’t want what they got they shouldn’t have done what they did”. This meaning that their violent actions weren’t even their fault. It was the fault of the one bringing the “disrespect”. They deserved it and therefore the action had to be taken.

This is, of course, sheer insanity for normal people which is why it is so hard for us to understand such violent behavior. “Killing someone over a facemask and at the same time risking life imprisonment, what are you crazy?” Well, yes they are. That’s what makes them so dangerous.

Once a VCA has been “triggered” it can be very difficult to reason with them or de-escalate the situation. Our best defense is to recognize them upfront and retreat as quickly as possible. And that starts with just knowing that this type of crazy exists.