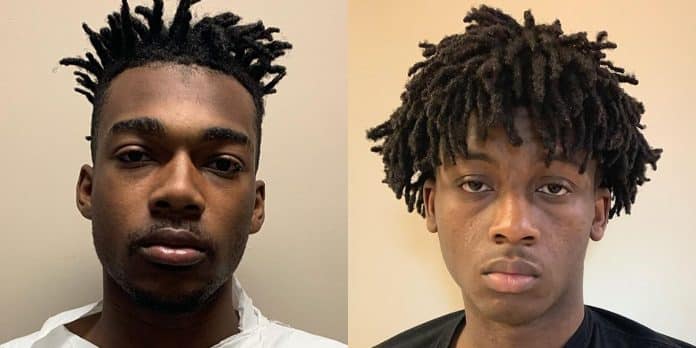 Three on one is never good odds. It doesn’t matter how good you are. You are not John Wick and the fight is not choreographed in your favor.

Still, I wasn’t there so I’m not going to second guess the victim’s decision to fight. Three teenagers, with at least one gun, tried to rob a man at about 9 PM in Baton Rouge last month.

A gunfight ensued and the victim managed to defend himself against at least one of them and the other two ran off. They are facing first degree attempted murder charges. The victim is hospitalized with life-threatening injuries.

Again, not second-guessing because the victim may have had no other choice, but if you can avoid the fight by giving up some of your stuff that is always better than a gunfight. Don’t let pride or a sense of cowardice push you into a fight you don’t absolutely have to get into.