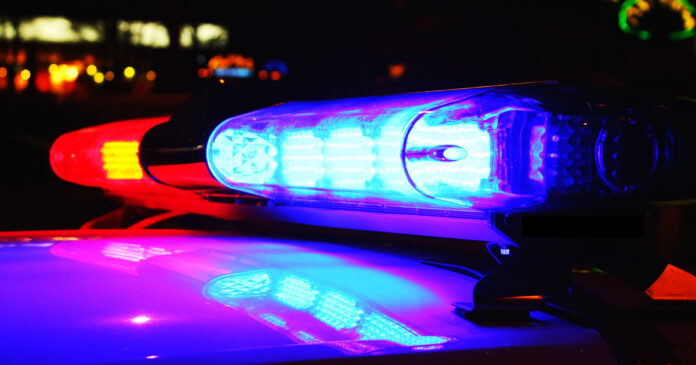 A Virginia homeowner heard a loud noise coming from his front door sometime before 10:00 PM one-night last month. Shortly after that, he heard someone trying to open a living room window. He then took up a gun and when outside, where he encountered a stranger on his porch.

It wasn’t reported specifically what happened on the porch, but the homeowner ultimately fired on the stranger, who was eventually airlifted to a hospital where it was reported that he is expected to survive.

Dale City police said the homeowner acted in self-defense and will not be charged.

I think that it’s possible that there are missing facts in this case. For the homeowner to be justified, he would have had to have been facing a deadly threat from the stranger, but there was no mention of any threat that the stranger posed to the homeowner.

However, the real self-defense issue is the homeowner leaving the safety of his home to confront a strange on his porch. Besides the fact that going to the fight by confronting the stranger can severely weaken a self-defense claim, it’s just not tactically or legally sound to confront anyone trying to break into your home.

Don’t fall into the trap of thinking that you are safe, either physically or legally, to confront criminal activity because you have a gun. If you wouldn’t confront a stranger without your gun, don’t do it with one. Certainly, be ready to defend yourself but call 911 and hope the police get there before you might be forced to. A little damage on the outside of your home is not worth the risk.

Without knowing where you sourced the story it’s tough to say how much information is/was missing, however the fact that police have stated the homeowner acted in self-defense and won’t face any charges pretty much answers if the shooting was justified…I do however agree that it is (usually) better to wait for threat to come to you then actively go seek it out (certain circumstances not withstanding), especially when that threat is still outside one’s domicile.