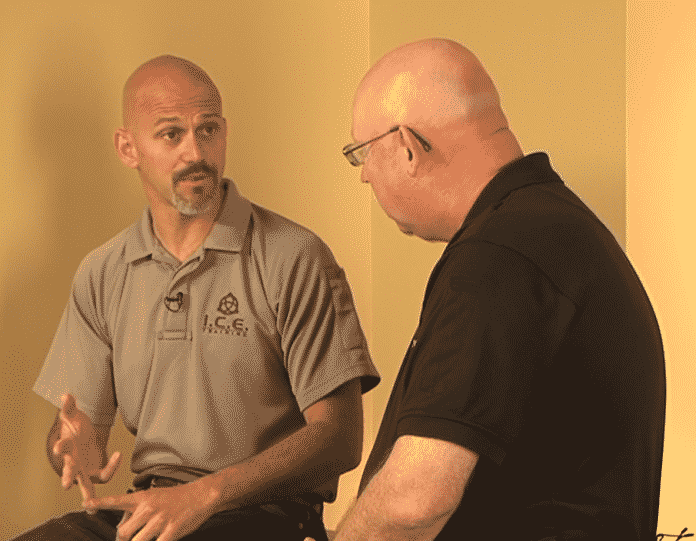 Another DVD from Personal Defense Networks, “Lessons from the Street” features a series of short presentations by Tom Givens, Chief Instructor at Rangemaster. Givens has an impressive resume: 25 years in law enforcement and security, a total of 40 years in the gun industry as a trainer and instructor, and more certifications than I care to count. And he brings that experience to bear here, presenting real-life self-defense shootings involving his former students.

The basic format is fairly simple. Givens recaps what happens, beginning with a brief description of the person involved, the circumstances leading up to the encounter, and what finally transpired. He then offers a tactical breakdown of their actions, step-by-step, to explore what worked and what didn’t.

There’s not a lot of flash to these videos. No effects, no recreations, no diagrams; just a man talking. Givens’s recounting of the events is clear, easy to follow, and occasionally even humorous. You get the sense that he relates to the folks involved—his former students—and can offer even serious criticism without judgment. He also speaks with authority, and I wouldn’t mind the opportunity to take some classes from him in person.

What intrigued me the most was that solid tactical judgment in these high-stress situations often came down to retaining basic common sense under pressure. These vignettes make it clear that there are no hard and fast rules. I saw one of mine broken and with good reason when a young man became the victim of a robbery. When his assailants tried to move him to another location, he complied—100% the opposite of everything I’d ever been told. However, he used the opportunity to bide his time and find a moment to draw his own weapon. That’s solid thinking, and Givens takes the opportunity to explain that there are no absolutes when it comes to this kind of thing.

The other thing that struck me was the diversity of the people and circumstances involved. Givens’s students run the gamut: an African-American businessman, a recent immigrant from Southeast Asia, an ordinary working Joe from Memphis. “Lessons from the Street” showcases both the variety of criminal encounters that might happen and the full range of folks that might become the target. It also shows the diversity of the CCW community, something I wish were celebrated a little more openly.

There’s a lot to be learned here, and the solid take-home lessons are worth the price of purchase. If you want to see the lessons we teach applied to the real world, look no further.