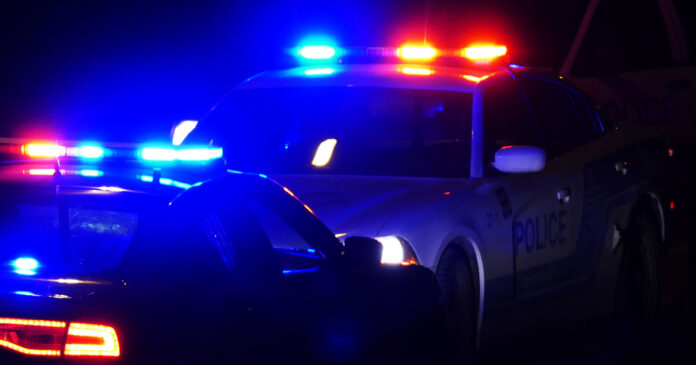 An Evans City couple found themselves being held at gunpoint in their own home after a Pittsburgh man broke into their basement. The intruder made his way to the upstairs part of the home, where he confronted the couple and attempted to hold them at gunpoint.

The reason behind the invasion is not known. At some point in the ordeal, the resident got to his own gun and fired on the invader ending the threat. The invader was flown to a Pittsburgh hospital in unknown condition.

Police said that “The homeowner was fully cooperative. He listened to instructions and met us out front.” Reported by Butler Eagle

This is, of course, one of any homeowner’s worst nightmares – that is, to suddenly find an armed man in your home threatening your family. Most people are in total condition white while in their homes, so to suddenly find themselves facing a deadly threat has to be beyond scary. This is partly because very few armed citizens keep their gun on them while at home. If someone breaks in, one of the residents will have to get to the gun quickly enough to defend against the threat, which is why some elect to stage more than one defensive weapon in the home.

As I’ve stated many times, drawing on an already drawn gun is extremely risky, not to mention attempting to retrieve one from a staged location within a home. If I might speculate a little, at some point during the incident, the homeowner must have seen a window of opportunity to access his gun and bring it to bear against the invader. One way to do this is to feign total compliance and wait for the invader to let their guard down, thinking that you are not a threat to them. This is still extremely risky and dangerous but having a gun in the home gave them the option.

However, it went down, this couple won the fight, and the bad guy is in police custody.