Revisiting the Role of Revolvers 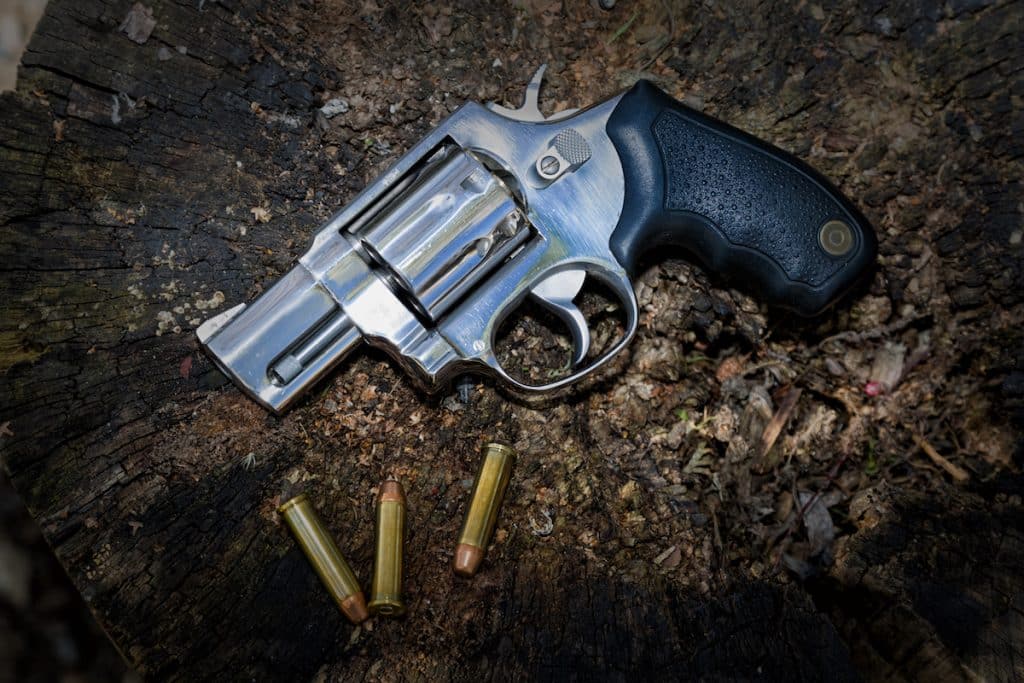 It’s an interesting time in the firearms industry, particularly around the subject of CCW and pocket pistols. This year’s SHOT show saw a host of weapons intended for those roles, and brought to light—at least for me—an interesting debate in the CCW community: what role do revolvers play in concealed carry and self defense with a handgun?

As one might expect, opinions abound—everyone seems to have a dearly held point of view on the issue. Based on my strictly nonscientific poll, I get the impression that revolver lovers tend to skew older, while younger shooters tend to default toward semiautomatics. That observation aside, let’s address the question by exploring the relative merits of revolvers and pistols.

Revolver fans make the argument that wheel guns reward good shooting, offer greater reliability, often have better triggers, and that the more rounded profile of the firearms reduces printing. These are all good points, and I can get behind them. I get a little iffier around some of the other oft-repeated arguments: revolvers are often available in larger calibers, and while that firepower is nice it often makes for a bulky weapon and awkward concealment. Likewise, longer barrels make for a slow and awkward draw, which presents problems for a self defense weapon.

The counter argument of course is that this point of view is outdated, and that modern handguns, ammunition and magazines mitigate any disadvantages that pistols may have once had. This is borne out by the law enforcement market: I’m struggling to think of a department that even allows revolvers as a primary weapon, let alone issues them. However, many cops advocate for a compact revolver as a pocket weapon or backup, and this, I think, is where revolvers continue to shine. Their compact and rounded design, reliability, and potential firepower fit the role perfectly and the chief advantage of a semiauto—ease of reloading—isn’t likely to become a factor.

However, semiauto advocates have another counterargument: the rise of pocket 9mm handguns has shown that they are reliable, safe for carry, and easy to conceal. Certainly they offer some advantages, as they may share a caliber with your primary handgun. Throw in a similar if not identical manual of arms and I can understand why a lot of folks like them as backups. Ultimately it comes down to personal preference, but I think we can safely say that there are good points on both sides and that at the very least the revolver isn’t obsolete just yet.

There are two points that came up in my informal polling that I do want to address. There are still some folks who seem to think that revolvers can be carried without a holster. This is plain wrong, for all sorts of reasons starting with safety and ranging into securing the weapon and ensuring that you can get a proper grip quickly. As always, investing in a good holster is a must. Secondly, I’ve read some reports of serious malfunctions occurring in 9mm revolvers: “bullet jump” causes the projectile to protrude forward past the face of the cylinder, thus preventing the cylinder from rotating. Whether or not this is a widespread issue is beyond the scope of this article, but if you have more information please share it in the comments section.