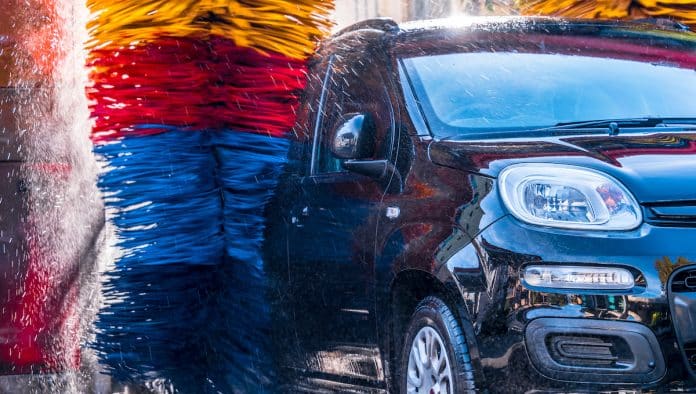 It’s a sad fact today that some teenagers that, in the past, we wouldn’t have ever looked twice at as threat can no longer be ignored.

A Roseville, MI man, at a car wash at 7:00 PM on Sept. 1, 2020, was approached by two suspects who used a gun to attempt to rob him. The 30-year-old man was legally armed and was forced to exchange gunfire with the suspects. One suspect ran away, but the other was shot by the man.

Roseville Police said the suspect was taken to a local hospital but was pronounced dead. He was just 16-years-old and was from Detroit.

In a public space like that during daylight hours is not somewhere one would expect to be an armed robbery victim, yet it happened to this man.

It’s also a very sad fact that a 16-year-old with a gun can be a very lethal deadly force threat. No responsibly armed American wants to shoot anyone, much less a teenaged kid, but I also don’t imagine that this man had any way of realizing the suspect’s age while he was being fired upon.

Some might say that the man should have just complied and given the suspects what they wanted, and everyone would be ok. The trouble with that thought is that some victims have been shot anyway. There simply is no way to predict what an armed robber will do in any situation. Do you want to put your life in the hands of someone who is already threatening you with death?

They may just be using the gun to intimidate you into compliance. Or, they may not.

I would have probably done the same thing as this guy did being I’m also a legally armed citizen as well and would protect myself as well as my property.

So, the whole “We’re coming to the suburbs!” thing didn’t work out too well for this Detroit thug now, did it?

I totally agree with the author! There are plenty of examples of the victim doing everything the perpertrator says and STILL gets shot. I have also seen where a armed robber got killed by his would be victim and the robber’s family attemp to sue. Lol.