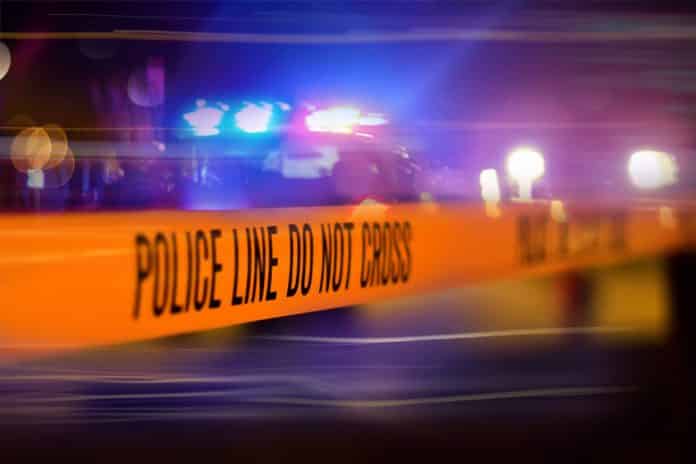 This one really is tragic. A 29-year-old Adrian, MI man somehow decided that he was justified in stabbing an 85-year-old man multiple times in the head and neck. It’s not clear what could have provoked the attack which remains under investigation. Tragically the man died of his wounds.

However, an armed customer in the store where the attack occurred pulled his pistol and was able to detain the suspect until police arrived. It’s not clear if the concealed carry holder was able to stop the attack at some point or if he was just able to prevent the suspect from leaving.

If he was witnessing the attack, he almost certainly would have been justified in using deadly force to stop it. Since no shots were fired, perhaps he came on the scene just as the attack had ended. Original story reported by MLive.

Normally I caution against getting involved in someone else’s fight as both the physical and legal risks can be very great but this one would have been pretty much impossible to ignore. Our hero apparently did everything right in that he convinced what must have been a very enraged suspect that it was in his best interest to stay put until police arrived.

It hard for normal people to understand why someone would want to stab an elderly man to death no matter what he might have said or done but these kinds of violent criminal actors are out there. They are fortunately rare but they can be extremely dangerous and violently unpredictable.

Gratefully, a good guy with a gun was able to prevent further harm to others.