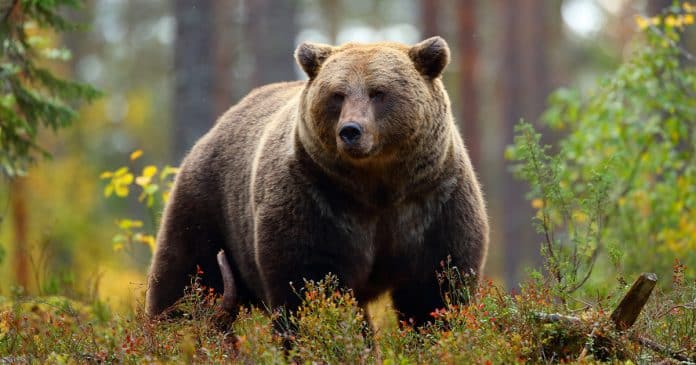 Montana is bear country – both black and grizzly – and while bear attacks against humans are actually quite rare, they can also be quite deadly when they occur.

A father and son were hunting north of Whitefish Lake on a Saturday when a mother grizzly charged out of a wooded area “at very close range” and attacked both men. Both sustained serious injuries before they were able to shoot the bear and end the attack.

The men had to be flown to a hospital. The bear did not survive. Authorities found a deer kill near the area, and the bear is thought to have had at least one cub leading them to conclude that the bear may have been defending that cub and her food.

It has been said that there is nothing in the wild more dangerous than a mother bear defending her cubs.

I’ve never personally hunted anywhere with bears or other large predators. Still, from what I’ve researched about protection in those areas, the experts seem to agree that a large bore revolver with hard cast lead bullets is the defensive weapon of choice. Bear spray? You can if you want to risk it. I’ll take a 500 S&W with a 500 grain 2300 ft/lb hard case lead round if you please.

Indeed, a high-powered rifle will do the job, but it can be challenging to wield a rifle in too close quarters, especially if you’ve already been knocked to the ground. Hunting in pairs is also recommended, which may have saved these men’s lives.