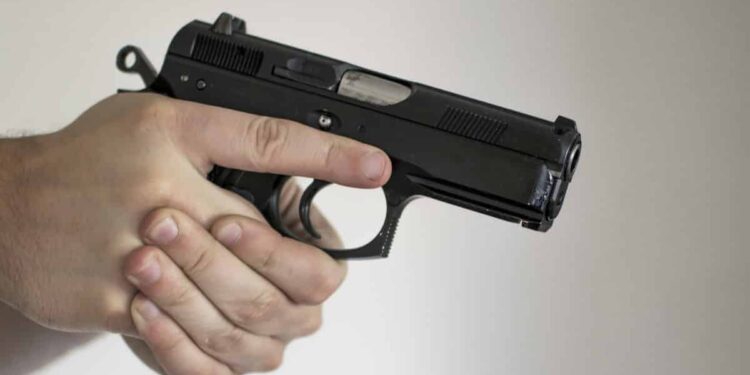 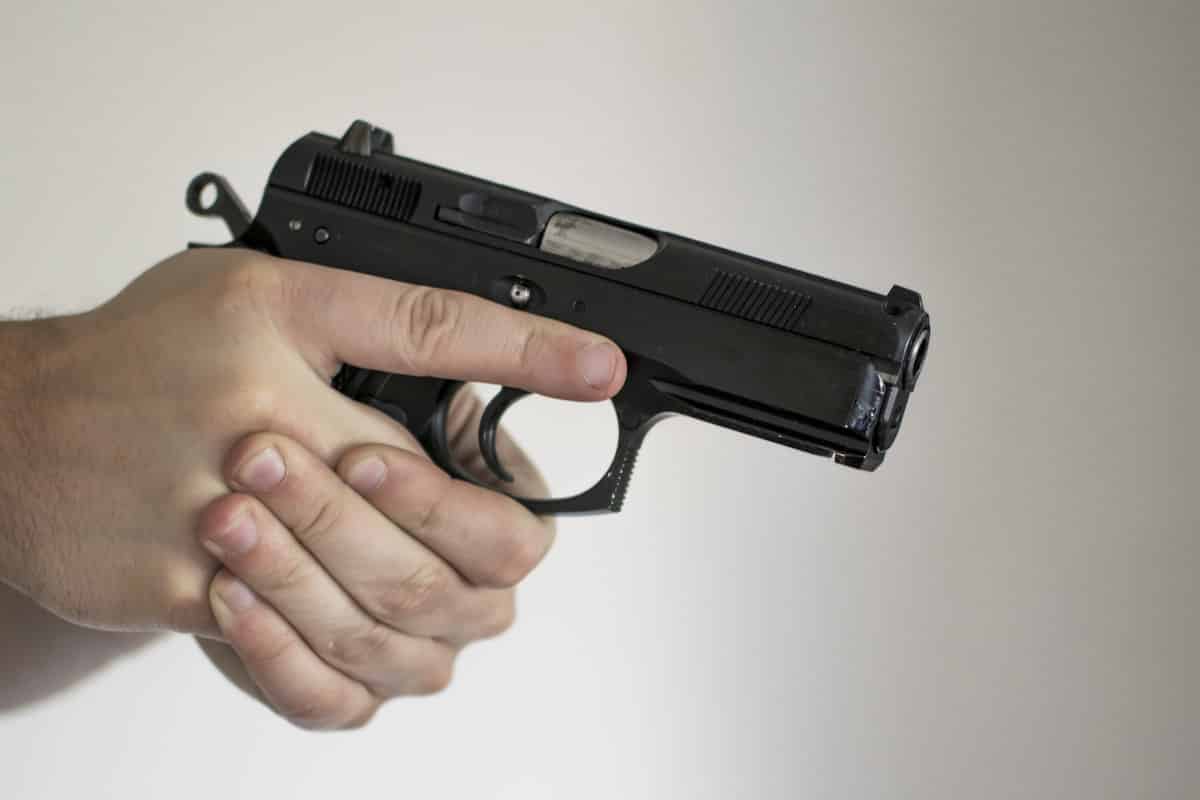 An aborted attempt at an armed robbery ended when a civilian with a concealed weapon shot the would-be criminal. The incident took place in League City, Texas on the afternoon of Saturday, May 7th.

The CCW holder, an adult male accompanied by his four year old son, were in their vehicle at a McDonald’s drive-through when they were approached by another man who drew a firearm in what appears to be an attempted robbery. Multiple eyewitness reports confirm that after the assailant displayed his weapon the driver drew a concealed weapon and shot him several times in the chest.  Emergencies services evacuated the wounded criminal to a local hospital. He was pronounced dead later that day. As of this writing, his name has not been released to the press.

No one else harmed during the incident. The child’s mother arrived and took their son home, while the shooter was taken in for questioning by the League City Police Department. Reports indicate that the CCW holder has actively cooperated with the investigation.

Texas has some of the most interesting and permissive CCW laws in the nation. State law allows for both open and concealed carry protected by the state’s CCW permit process.  Additionally, on August 1 of this year concealed carry will become legal on university and college campuses for those licensed to do so.

The shooting League City is still under investigation, with law enforcement working on the scene of the crime through Sunday afternoon.