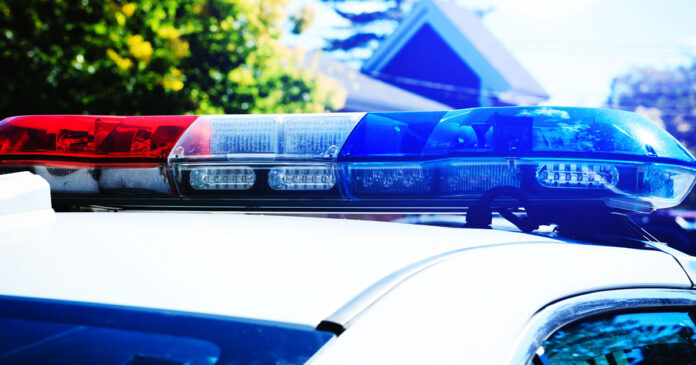 A homeowner was surprised a bit after lunchtime when a man in his 20’s kicked in the back door of his San Antonio, TX home. When the homeowner confronted the intruder, the suspect pulled a gun from his waistband.

The homeowner then rushed to his upstairs bedroom, where he had his gun staged. A gunfight then ensued between the two men. The suspect was hit multiple times, but the homeowner escaped injury.

The suspect then fled the home into a car with a waiting driver. Not long after that, police got a call about a man with multiple gunshot wounds being dropped off at a local hospital. Medical personnel was unable to save the young man’s life. Police are still seeking the getaway driver.

There is an assumption by some that home invasions and burglaries only or usually happen in the middle of the night – or at least after dark. This leads many to stage their defensive firearms in their master bedrooms. Staging in a bedroom is not wrong, as attacks do happen in the middle of the night but are you prepared for an attack when you and your family might be on the other end of your home or even on another level?

Typical split-level homes, for instance, commonly have stairs near the front door. That means that getting from the lower level family room to an upstairs bedroom requires someone to pass right by the front door on their way to the bedroom. If intruders have just kicked in the front door, then getting to your gun may mean that you have to get by the bad guys first. That means that just breaking in, they have cut you off from your defensive firearm.

Take some time to develop a home defense plan that includes options for different times of the day and from different starting points within the home. Maybe you might need more than one defensive firearm staged in a different part of the home.

I carry in my home all the time there is a weapon on me or within arms reach all the time. sometimes 2 or 3 weapons. I will not be burgled or caught by surprise…