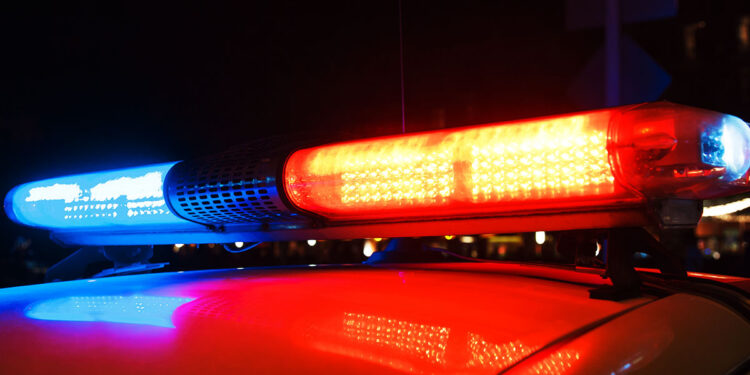 Earlier this week, we ran an article about a man convicted of felonious assault after firing three warning shots after a self-defense shooting. Here’s a story where a woman fired a warning shot but hit and killed a would-be intruder. Seven months later she finds out if she will face any charges.

An Indiana woman was in her home with her daughter on the night of November 18, 2021. Around 11:45 PM, she heard someone outside trying to break in through one of the home’s windows. We called the police who came out and didn’t find anyone. They told the homeowner that they would set up extra patrols.

But within six hours, she heard someone trying to get in through her bedroom window. As she saw hands lifting the window, she shot through the window stating it was a “warning shot.” But the shot hit the would-be intruder as police found him lying on the ground dead a few feet from the window.

Now here we are seven months later and the prosecutor ruled that she acted in self-defense. That’s a long time wonder whether you are going to be charged or not. Luckily, for her, she wasn’t.  Never fire warning shots. Period. We will say it every time. You must identify the threat and shoot to stop the threat.

I do not know abot Indiana law but in MY state lethal force may be brought to bear on anyone who has broken into and entered an occupied dwelling or motor vehicle, OR someone actively attempting to break in to sich dwelling.
Maybe she thought that first round was a warning shot, but no matter. Unless iNidana’s laws arewonky, she was fully justified firing upon, or even killing the perpetrator ctively trying to break into her home. His hands were on the window which he was lifting up to open. If that is not “attempting” to break in and =enter, what would be? It was obvisouly occupied, making his action serious enough to justify lethal force to repell him.