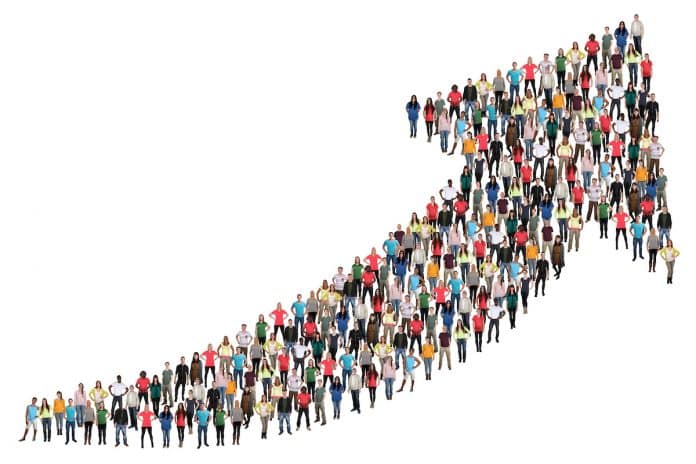 Criminals take note. There are now 18.66 million people that have a concealed carry permit or license in the United States. This stat is from the Concealed Carry Report for 2019 by the Crime Prevention Research Center.

18.66 million concealed carriers. That’s a big number. But what exactly does that mean and how accurate is it?

On one hand, this number doesn’t reflect are the 16 states that have constitutional carry. Concealed carry permit numbers might be down in some of those states since people don’t need a permit to carry concealed anymore. But on the other hand, some state’s non-resident permits could be for people that have multiple permits. These are just two factors that affect the accuracy of the 18.66 million number. But this report is going off of hard numbers they were able to get from the state and local permitting offices.

Now 18.66 million permit holders may sound like a lot and that is up 1.4 million from 2018. But I wanted to know what percentage of civilians are taking their personal protection in their own hands every day. Well, they give us those stats as well. Here’s how they break it down.

With a little multiplication, we find that:

To summarize, the total number of permits in the US is at least 17.25 million. Add in people who legally carry without a permit, and the number clearly becomes much larger. While 7.3% of the adult population has permits, the percentage of Americans who say that they carry most or all the time is about three quarters as large at 5.4%.

So, it is getting to a point where there’s a very good chance someone is carrying a gun wherever you are legally allowed to carry a gun.

But I know one thing. There’s a 100% chance that someone is carrying a gun were legally allowed to carry wherever I go. That’s because I’m the one taking my personal protection in my own hands.