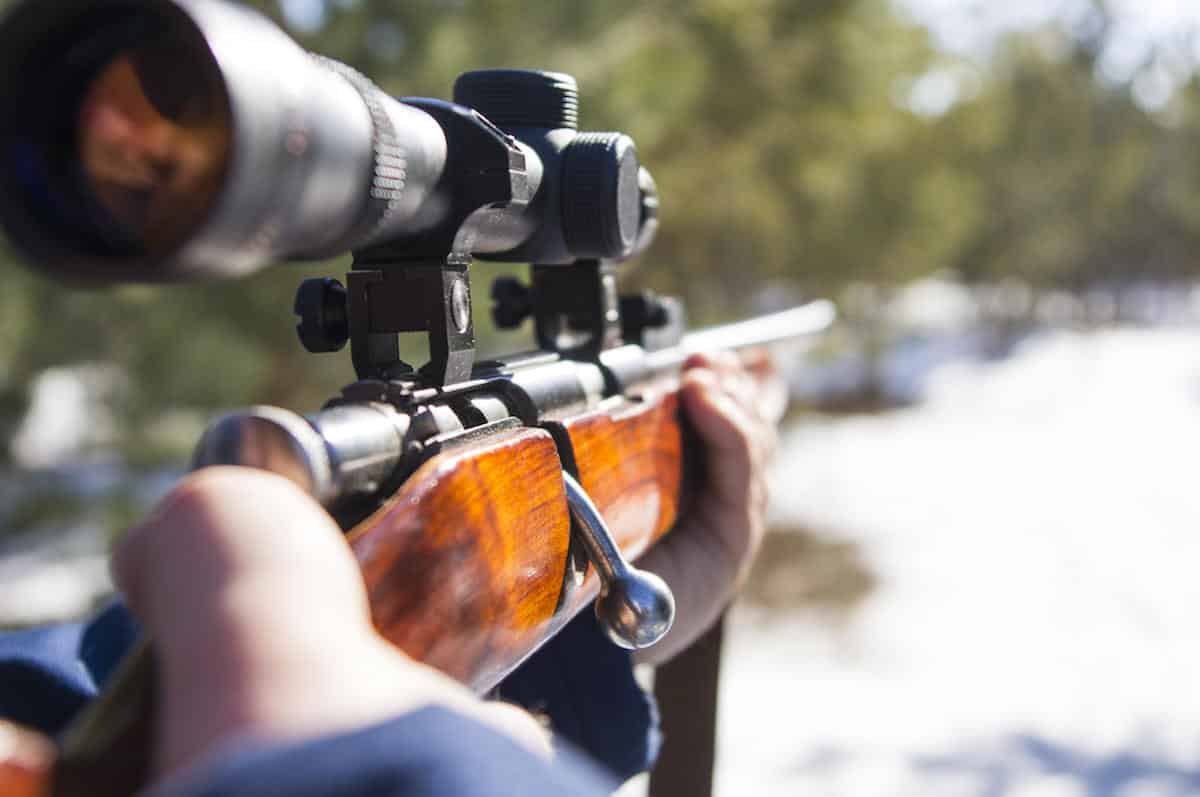 We’ve talked before about the political divide between hunters and shooters/Second Amendment advocates/self-defense advocates.  As part of that conversation, I started wondering about the nuts-and-bolts of that relationship: can the training we do as CCW folks augment the training hunters do, or vice versa? Toward that end, I did a little research and talked to a few people in both camps and drew some conclusions.

First and foremost, good gun handling habits are consistent across disciplines or shooting sports. These are all based on the rules of gun safety—which we should all have memorized by now—but they also include general familiarity with weapons use, clearing a malfunction, maintenance, and other “best practices”. It’s a solid foundation for any shooting sport, and a skill set that transfers regardless of your destination.

Likewise, the fundamentals of good shooting are generally the same or at least close cousins. Sight picture, trigger control, breathing, and sight picture reacquisition are going to be fairly comparable between rifles and handguns, giving a clear link between training for hunting and training for CCW. Time at the range spend drilling those fundamentals will likely improve performance in either discipline. However, there are some differences between shooting a rifle and shooting a handgun, so toward that end . . .

Let’s remember that you can hunt with a handgun! Granted, generally not with a handgun you’d choose as a CCW; hunting handguns are typically either larger, longer-barreled revolvers for big game or rimfire for smaller quarry. Nevertheless, your handgun skills can be used in the pursuit of game and this gives further utility to your CCW training at the range. Small game hunting might also provide a chance to engage smaller, moving targets under more realistic conditions—near ideal practice for self-defense shooting.

Cross-training, for lack of a better term, introduces you to another community of shooters. The sporting guns crowd may have some differences of opinion with tactical and CCW types, but there’s no reason we shouldn’t hunt together, train together, and support each other. We’ve written before about the need for both diversity and unity among supporters of the Second Amendment, and to my mind this is just another way of building and enhancing that.

Finally, it’s an excuse to do more shooting. You’ll have another reason to hit the range, another set of drills to run, another discipline or three to learn. Whether you’re a waterfowl hunter discovering the immense fun of three-gun or a dedicated tacticool type going out for his first deer hunt, it’s another way to learn about and enjoy doing something that you love.  And you’ll have a reason to buy more and different gear; let’s admit we all love that.

So in closing: yes, I do think hunting and CCW training can compliment each other quite well, and I think that as more of us embrace both we’ll all be better off.

I’m sure quite a few of you both CCW and hunt, and I’d love to hear your thoughts on this article either in the comments section below or via email. Drop me a line and let me know what’s on your mind. And until then, stay safe out there.

I am a DNR certified hunter safety instructor and a NRA certified basic pistol instructor. Two different curriculum, but I’ve learned to use information from each in the other classes when it benefits the students. I love when my hunter ed kids ask what I hunt and I answer… mostly paper plates 🙂

Six months ago,after being fired from my previous job , i’ve been blessed to find about this great company online that was a life saver… They offer online home-based work. My last month payment after working with them for 3 months was 12000 dollars… Great thing about is that only thing required is basic typing skills and access to internet… KORTA.NU/MDe

One year ago I quit my previous work and that decision changed everything for me… I started working from home, for this company I stumbled upon over internet, several hours daily, and my income now is much bigger then it was on my last job… My last month check was for 9 thousand dollars… Great thing about this work is that i have more free time for my kids… KORTA.NU/MDe

After 5 years I left my previous work and it changed my life… I started to work at home, over a site I discovered over internet, for several hours every day, and I earn much more than i did on my old job… Last pay-check i got was for Nine thousand bucks… Superb thing about it is that now i have more time for my family… CHILP.IT/8d93f4b

What kind of mount is that for the optic? I need that for my Nugget.

I’m also a certified pistol instructor through the NRA. Much as I like the curriculum of Basic Pistol, I find it woefully lacking for the purposes of concealed carry. From what I understand, USCCA is much better in that regard.

Acquire 90 dollars each day for working over the internet from your own home for several hours everyday… Get paid each week… You’ll need a laptop or computer, connection to the internet, as well as a little leisure time… OW.LY/n1nP303oO1A

Start Earning 90 dollars a day for working over the internet from your home office for couple of hrs on a daily base… Get paid regularly on a weekly basis… All you need is a personal computer, net connection, plus a little leisure time… CHILP.IT/8d93f4b

After 5 years I quit my old work and I never felt so good in my life… I started working on-line, for a company I found on-line, for a few hours each day, and I profit now much more than i did on my last work… My pay-check for last month was for Nine thousand bucks… Amazing thing about this is that now i have more free time for my family… KORTA.NU/MDe

ok…let me add an instance that happened recently. We, (wife and I) live in the country. That said, when we put our house dogs out for night, we both take our Handguns. Me, Glock 23, Her Rossi 38 spec. Mostly in case of Coyotes. Anyway, when you mention about small game, we had a possum that came towards her and one of our dogs. btw, this was around Midnight. She fired off a shot at it to scare it away. Nope, it only came closer. I went out and had to dispatch it. when a wild animal doesn’t go away, kinda makes one think about whether it has Rabies. My only regret, is my Glock didn’t have a laser or glowing sights. Kinda made it difficult. But, did have a flashlight LED with 250 lumens! However, it all ended well. So, my point is ya never really know when Skills will be needed. heh, long post to just say about skills. Best regards….Stay Safe, and Shoot straight!!