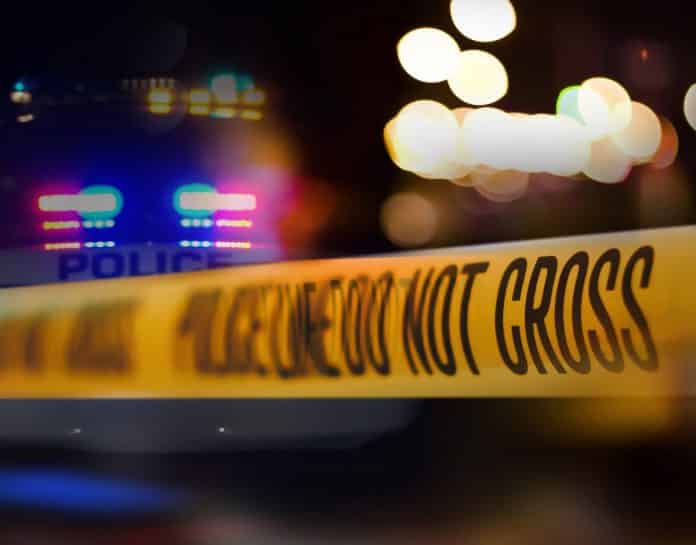 A Florida man is awakened at about 1:00 AM by a noise that he hears in his house. He thinks that there is an intruder in his home, so he gets his gun.

According to the local Sheriff, “He saw a shape in the hallway and fired one round, and unfortunately, it turned out to be his wife.” She was six months pregnant.

“We received a call here into our 911 communications center where a male caller very franticly said on the phone that he had accidentally shot his wife,” also said the Sheriff as reported by ABC25 WPFB News.

Doctors were able to save the baby but not the wife. A toddler that was also in the home was not hurt.

He further said that all evidence points to this being a tragic accident and that the investigation is ongoing. No charges have been filed.

I almost hate to write this one, but I have to believe that this example will shake up someone enough so that they see to it that this won’t happen to them.

We only have four firearms safety rules, and number four is simply to be sure of your target. If you are not sure what or who your target is, then you don’t shoot. Period!

This sort of thing has also happened when a teenager has been mistaken for an intruder while sneaking back into the house late at night.

The solution to this situation is rather simple. Communication. If this husband had just called out to who he thought was an intruder, he would have heard his wife’s voice in response, and tragedy averted. It has also been taught that family members should call out a code word, even if it’s just their name if challenged in the home.

Having a flashlight staged with your gun can also identify friend or foe in a dark home.

I don’t want to add to this man’s grief by calling him out on anything. I can’t begin to imagine what he’s going through. But let’s hope that this tragic example in some way helps to prevent another like it.

His lack of awareness and failure to assess shows that he was never trained or he didn’t keep up with his training. He deserves to lose his children, his right to own or possess a gun, and he should do time.