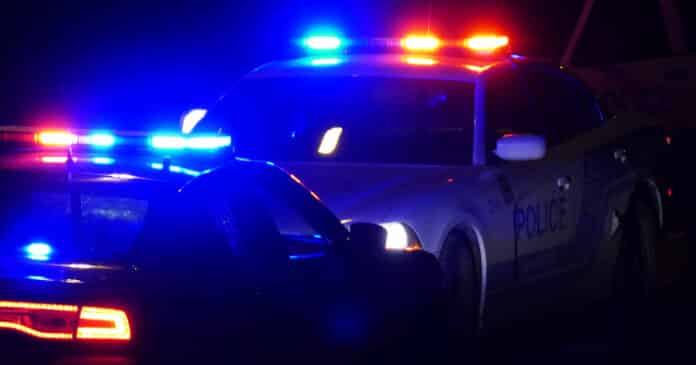 An Atlanta man got into an argument with another man who was one of five in a group after 10:00 PM on a Saturday. The argument apparently escalated to the point that the five men in the group began to assault the victim.

During the assault, the victim drew his gun and shot one of the attackers ending the assault. The suspect that was shot left the scene before police arrived.

Police initially responded to the shooting but soon learned from the assault victim and other witnesses that the five other men attacked him. Police said that they found a man who “appeared to have been seriously physically assaulted.” He was taken to the hospital in stable condition. Police were also able to question the remaining four involved in the attack, and all five were eventually charged with aggravated assault and robbery.

While getting into an argument doesn’t cancel your right to self-defense, it should be obvious that it would be wise to recognize when an argument is getting out of hand and try to de-escalate the situation or simply walk away. It’s also possible that initiating or escalating any sort of dispute could cost you your justification of self-defense by calling into question your innocence which is one of the required conditions to use deadly force in self-defense.

Another way to look at it: if you wouldn’t engage in an argument without your self-defense firearm, then don’t get into one with it.

Ever tried to walk away from five ghetto thugs? It doesn’t work that way. The victim should have pulled the gun prior to getting his ass beat.