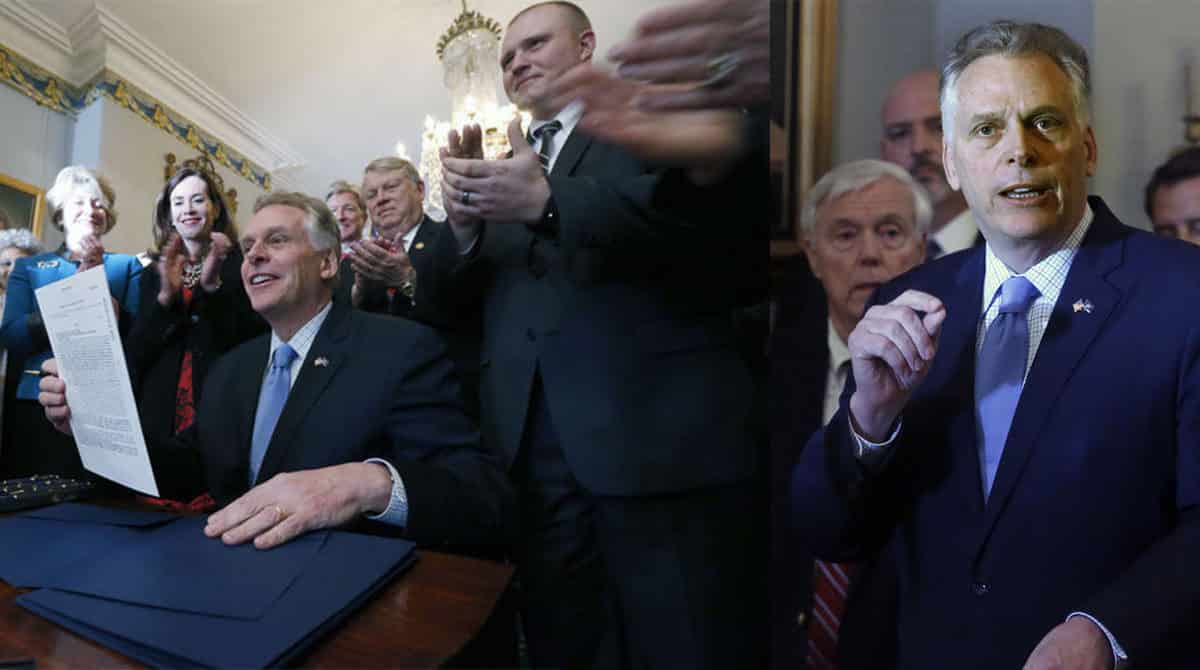 Then at the end of January, they announced that these changes would not be going into affect du eto a “bipartisan deal” the Democrats and Republicans reached.

Fast forward to February 26, 2016 which is when Governor Terry McAuliffee signed H.B. 1163 and S.B. 610 which allows anyone with a concealed carry permit issues from any other state to carry concealed in Virginia.

“Are the actions we take going to make Virginians safer?” McAuliffe said. “And unequivocally, they said yes.”

According to the Virginia State Police website, these changes will go into affect on July 1, 2016 and has 4 requirements:

This does not mean people with a Virginia permit can carry in any other state though. Virginia will still work out reciprocity agreements with individual states. As always, we will keep our Concealed Carry Reciprocity Maps as up to date as possible. On July 1st, we will make the changes to the maps to show that Virginia accepts all other state’s permits.