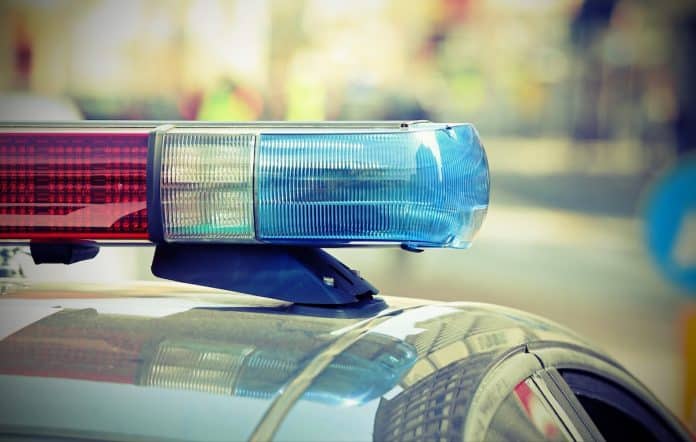 It’s probably safe to say that most convenience store employees are taught to cooperate with robbers, especially armed ones, by just handing over whatever they are asking for. The reasoning is that the safest thing to do is to not resist. This is a least partially based on the thinking that most armed robbers really don’t want to shoot anyone. The use of the gun is just to intimidate the victim into quickly cooperating with their demands.

Of course, that can’t be counted upon and no one wants to bet their life on the mercy of someone pointing a gun at them.

A St. Louis convenience store employee decided that she wasn’t going to leave her safety to chance when an armed man entered the store about 11:30 AM (yes, some robberies take place in the middle of the day), pulled a gun, and demanded money.

While another male employee was getting money out of the register, the woman drew her own gun and began firing at the robbery suspect. He then fled the store with some money but it was not known if he was also carrying some additional lead that he didn’t request. Neither of the employees was injured in the incident.

I’ve said this before; drawing on an already drawn gun is a very risky move. Even if your shots are immediately on target, it’s still possible for a wounded suspect to return fire. Perhaps the suspect’s attention was sufficiently on taking the money from the other employee that the woman saw an opportunity to engage the suspect. Maybe the suspect completely disregarded the woman employee as any kind of threat.

However it exactly went down, the woman was successful in ending the threat. Using your gun in defense of an armed robber may not always be the right move but having one at least gives you the option to defend yourself if left with no other choice.