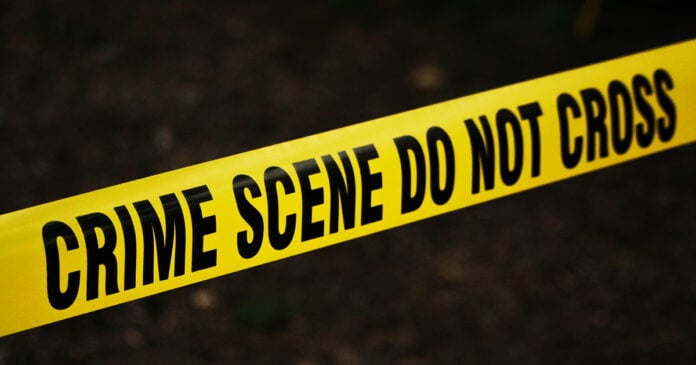 A Fuel Fitness parking lot was the scene of a shootout on a recent Thursday afternoon. A Kalispell, MT man apparently got into some sort of dispute over a gym membership that spilled over into the parking lot. Fuel Fitness employees eventually asked the man to leave, and an argument ensued.

I’m not a psychologist, so I won’t pretend to understand the mechanism within someone’s mind that causes them to be so fixated on something or someone that is preventing them from getting what they want that it seems to force them into a blind rage. I can’t for one second imagine that this suspect actually thought that shooting an employee was going to solve his membership dispute, yet here we are.

But know that those people are out there, and remember that avoiding disputes with everyone is a top priority. This doesn’t mean we can’t disagree or even argue with someone, but we need to learn to recognize when it is time to disengage and walk away.

Do Everything You Can to Avoid a Fight

Of course, the bystander is a hero for stopping any further injury to any of the other employees, but he took a round in the process, which means that he could have died and left loved ones without him. He had time to go to his car to get his gun, so perhaps he had time to take cover behind his car instead of engaging the suspect.

Before you have too many fantasies about being a similar hero, maybe you should take some time to decide just how much risk you are willing to take to come to someone else’s aid. This decision is totally up to you, and there is no right or wrong answer here but trying to consider the consequences in the heat of a self-defense incident might very well be impossible.