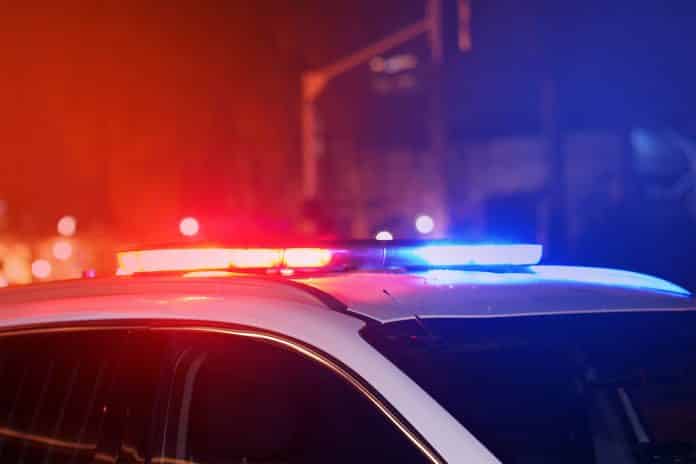 This past Friday around 4:00 AM in Baton Rouge, a 50-year-old father heard sounds under his carport. He and his two sons, 26 and 20-years-old, took up handguns and went to investigate. The three of them ended up surrounding the suspect at gunpoint and soon after began to beat him. The oldest son pistol-whipped the man causing a negligent discharge into a nearby shed.

The intruder somehow managed to get free from the men and attempted to flee but the sons chased after him and shot him. The intruder was taken to the hospital with critical injuries.

Back at the scene of the home, all three men picked up shell casings attempting to hide them.

The sons face second degree attempted murder charges. The father was charged with obstruction of justice.

I wouldn’t be surprised if further charges are filed as the rest of the story unfolds.

Oh, there is SO MUCH wrong with this one.

Leaving the house to confront the threat is never a good idea. It can compromise your innocence. It never looks like self-defense when you go to the fight.

Holding a suspect at gunpoint has enough risks of its own but then actually beating up the suspect, that’s outright assault. The three men are no longer victims at that point; they are the aggressors in a separate fight. At that point, the original suspect would likely be justified in using deadly force to defend himself.

Then chasing after and shooting the man while he is trying to flee the property? Attempted murder written all over that action. Again, the two sons are now the attackers in a completely separate incident.

But if that’s not enough, disturbing the evidence? That’s classic consciousness of guilt evidence. That alone is enough for a jury to render a guilty verdict.

I guess that I shouldn’t attempt to assume their state of mind during all of this because I wasn’t there so just let me say that it is so important to keep your emotions in check during any type of attack. I’ve written before how sometimes the initial fear during the attack turns to anger when the victim realizes that they have gained the upper hand in the fight and the victim then becomes the aggressor as they chase the attacker in an attempt to prevent them from getting away.

Don’t confront an attacker unless you absolutely have no other option to protect someone. Don’t try to hold anyone for police and if the attacker decides he needs to be somewhere else, let them go. And under no circumstances whatever do you disturb any evidence.

I totally understand your point, in this case anyways.

But “Don’t try to hold anyone for police and if the attacker decides he needs to be somewhere else, let them go”, I have to disagree with.

If they’ve committed a crime, Holding them for Police is the least you can do for your Community…
Let them go? To do what? Commit more crimes elsewhere in the vicinity? I don’t think that’s right though…

I do disagree with the beat up and following Shots when he Fleed, but they should of called the Police, and then go check, Hold the Person for the police and that’s it…
Having security cameras or Bodycams would be even better!

DON’T BE A HERO FOR THE COMMUNITY. Just ask George Zimmerman.

I totally agree. It’s people who try to be super heroes because they have a firearm and want to go the extra mile to get a photo. If a criminal is no longer a threat by trying to get away then let them go.

Spoken like a person who ignores the fact that this same criminal is going to do same to other people or, worse yet, going to be back to finish the job with you or me…..

No, be a silent hero. Knock the guy out and take care of the problem in another place…